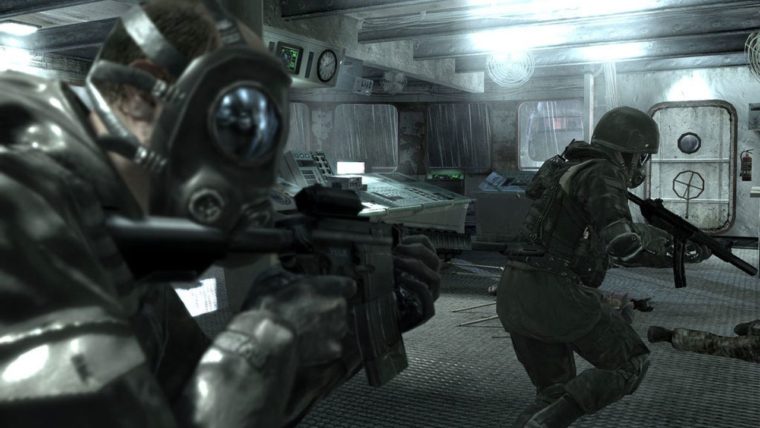 A new comparison video has been made looking at Call of Duty: Modern Warfare Remastered and the original version. The framerate has also been confirmed.

During an interview with Express UK, Modern Warfare Remastered’s studio director, David Pellas, confirmed the framerate for the game on all platforms.

Pellas confirmed with the website that the remaster is 60fps on all platforms. He hinted that the framerate could be higher on PC, although he didn’t confirm how high it can go.

He said the core gameplay has not been altered in any way, but the biggest challenge in developing the remaster was modernizing the visuals and getting the presentation up to par.

In slightly related news, Charlie Intel has created a graphics comparison video on YouTube of Modern Warfare Remastered on PS4 and Xbox 360. The reason the Xbox 360 version was chosen is because that version was the main platform of choice at the time. Not to mention more people had an Xbox 360 at the time of its release.

Graphically, Raven Software has done a good job of making the game look different over the previous version. Some of the sound effects have been updated which may or may not please some people. You can check the video yourself below.