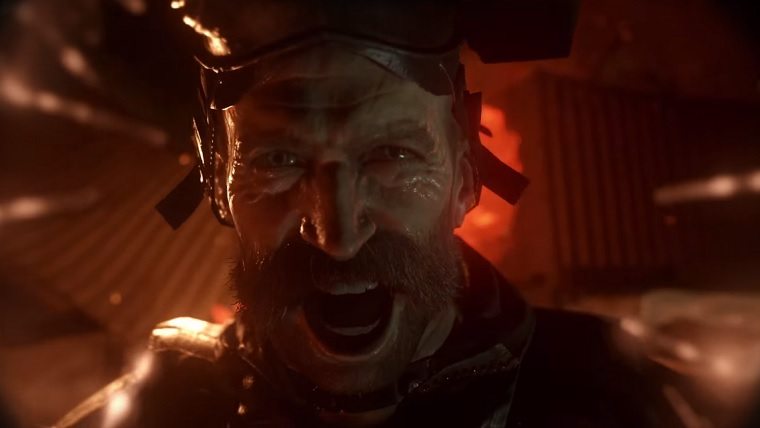 The original Call of Duty: Modern Warfare was an absolute game-changer for the FPS genre, not just because of its multiplayer but also for its amazing single-player campaign. We’re now getting remastered footage of nearly the complete first level of the campaign, and it hasn’t lost any of its impact over time.

The mission has you and your team performing a stealth assault on a ship at night, though things eventually go south and it results in an intense escape sequence. You can check it out at the bottom of this post, though the gameplay time is reduced slightly “in the interest of time.”

Unfortunately, Call of Duty: Modern Warfare Remastered will not be purchasable individually this November, as you can only get it through the Legacy, Legacy Pro or Digital Deluxe Editions of Call of Duty: Infinite Warfare. The remastered version of the game comes with the entire campaign remastered, as well as 10 remastered versions of the original game’s maps.

Call of Duty: Infinite Warfare and Call of Duty: Modern Warfare Remastered will launch on November 4th for PlayStation 4, Xbox One and PC. You can check out the “Crew Expendable” remastered gameplay footage below.