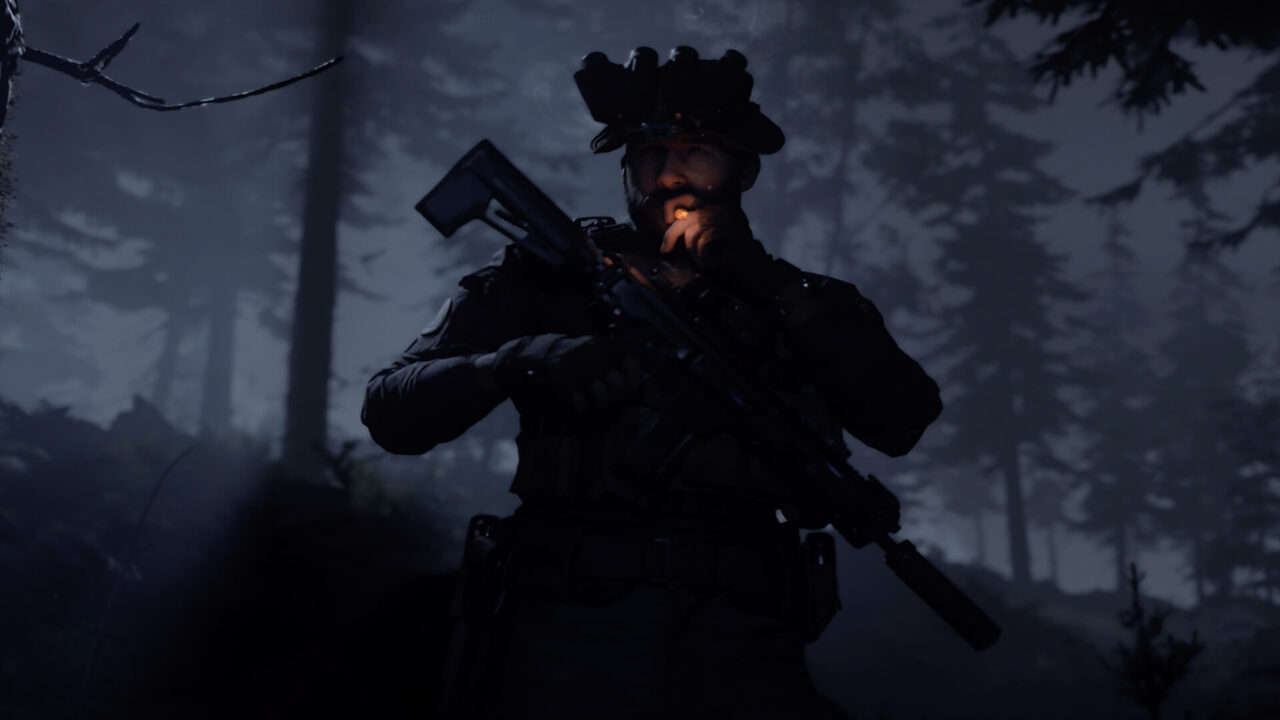 Call of Duty continues its annual release cycle and fans are excited about Infinity Ward’s next step up to the plate.   Anticipation has been reignited with the latest announcements by the developer, which strongly suggest a sequel to the highly successful Modern Warfare reboot from 2019.  Hot off the heels of several recent updates to the recent installment, Vanguard, the brand is looking to keep players hyped for more content on the horizon.  Read on for more news on Call of Duty 2022!

A new generation of Call of Duty is coming soon.

The latest source of speculation is a message tweeted out by Infinity Ward to their followers, with the cryptic message, “Stay frosty.”  The message was put out on February 3, 2022, and it’s got people plenty excited for what’s to come and speculating on what the game could be.  There’s plenty of reason to believe it would be another Modern Warfare title, with IW’s previous installment in the franchise being the highly successful reboot and Warzone further bolstering its success.  The company has had a fairly positive track record with Call of Duty, as well as the longest relationship with the franchise out of all of the primary developers.  Naturally,intention IW is also the developer behind all of the Modern Warfare games, and that’s been the most impactful take on the franchise.  It would seem prudent and practical and in keeping with what has worked well in terms of their formula.

Of course, this is entirely speculation so should be taken with a grain of salt.  “Stay frosty” is a quote attributed to Captain Price from the Modern Warfare games, however, this has been a popular military term for decades and was most famously used in its earliest instances in the Alien franchise.  The new generation aspect brought up in the tweet also suggests a bold new direction for the franchise, but it also begs the question as to whether they’d risk disrupting the formula for the worse.  Naturally in a more literal sense, this could also refer to a greater focus on PlayStation 5 and Xbox Series X|S support but given the large install bases still yet to take the leap from intention PlayStation 4 and Xbox One, it’s unlikely they’d leave out so many potential buyers.  That being said, Warzone 2 appears to be focused largely on next-gen.  Of course, for PC players, whether or not this is released on new console generations is less of a concern.

Had good calls this week with leaders at Sony. I confirmed our intent to honor all existing agreements upon acquisition of Activision Blizzard and our desire to keep Call of Duty on PlayStation. Sony is an important part of our industry, and we value our relationship.

With the Activision-Blizzard acquisition by Xbox parent company Microsoft, speculation is still afoot on whether the franchise will eventually go Xbox exclusive, but Phil Spencer has been fairly quick to assure players that PlayStation owners will not be left out.  Be sure to keep an eye out for more news on Call of Duty and what’s to come in 2022!  This is also to be considered alongside any news for Warzone 2, so stay tuned!