The latest news in the world of video games at Attack of the Fanboy
August 27th, 2013 by Johny Hercock 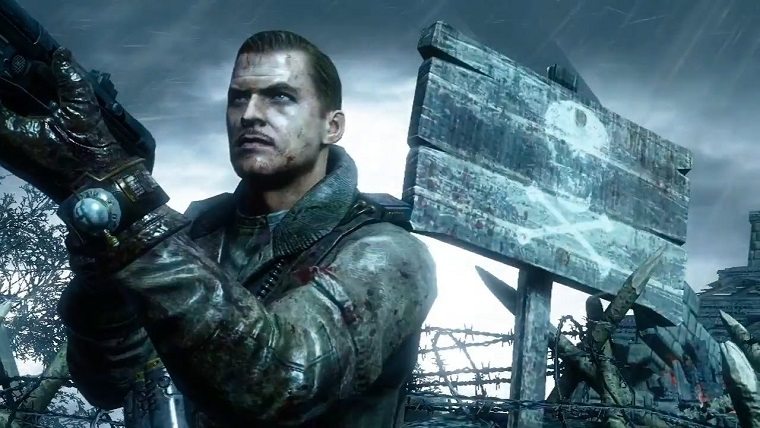 Call of Duty: Black Ops 2 Apocalypse DLC has landed on Xbox Live today, and I’ve written up some useful tips for getting to grips with the confusing new zombies map, Origins.

The starting pistol, the Mauser C96 is actually slightly weaker than the normal starting pistol, the M1911. As always with a zombies map, you’ll want to maximize your points in the first few rounds. Unless you get a max ammo, you will want to buy another weapon fairly early. I recommend getting a new gun by round 3. Past the third round, the pistol will only be useful for headshots, but up until then you can get the maximum points by shooting zombies in the legs. This means the following:

If you aren’t entirely bothered with points, get into trouble or aren’t comfortable enough with your ability to aim for their legs, you might prefer shooting them in the chest. This means:

There is no universal switch to turn the power on for Origins, instead there are 6 generators placed around the map, the first of which is in the spawn room. You have to pay 200 points times the number of players to start the generators, which are activated by a panel on the side of them. This means paying 200 points on solo, 800 with a full team of 4. Once activated, you have to stay in close proximity to the generator while they power up, but glowing blue zombies will spawn to try and stop you.

Killing them only nets you 10 points, even with headshots or knives, so the best plan is to avoid them until the generator is finished, as they will be killed instantly when it’s fully powered. Once powered, you will have access to nearby perk machines, the first of which is Quick Revive. You are also given a ‘reward’ by nearby containers as well such as a 2x multiplier or Zombie Blood.

Below is a list of ‘new’ weapons available in Origins. Some have been on zombies maps before, but have never been on the wall, have never been in the box, or are just not regular weapons. The MG08/15 is the landmark ‘new’ gun, used by Tank Dempsey in the trailer, and is an LMG, while the Skorpion EVO sub-machine gun makes it’s first appearance in a zombies map as well.

This is by no means a complete list, there may be others that I haven’t listed, but these are ones that I’ve found so far. Also; you can get modified versions of wall weapons in the box now. These include the B23R and the AK74u with extended clips.

Anyone that’s played Black Ops 2 Origins, or seen it played will know that there’s a tonne of new content that I haven’t covered yet, including buildables, staffs, teleporters, challenges and much more. Don’t worry though, I’ll have more tips and help coming soon, with some Achievement Guides to follow.