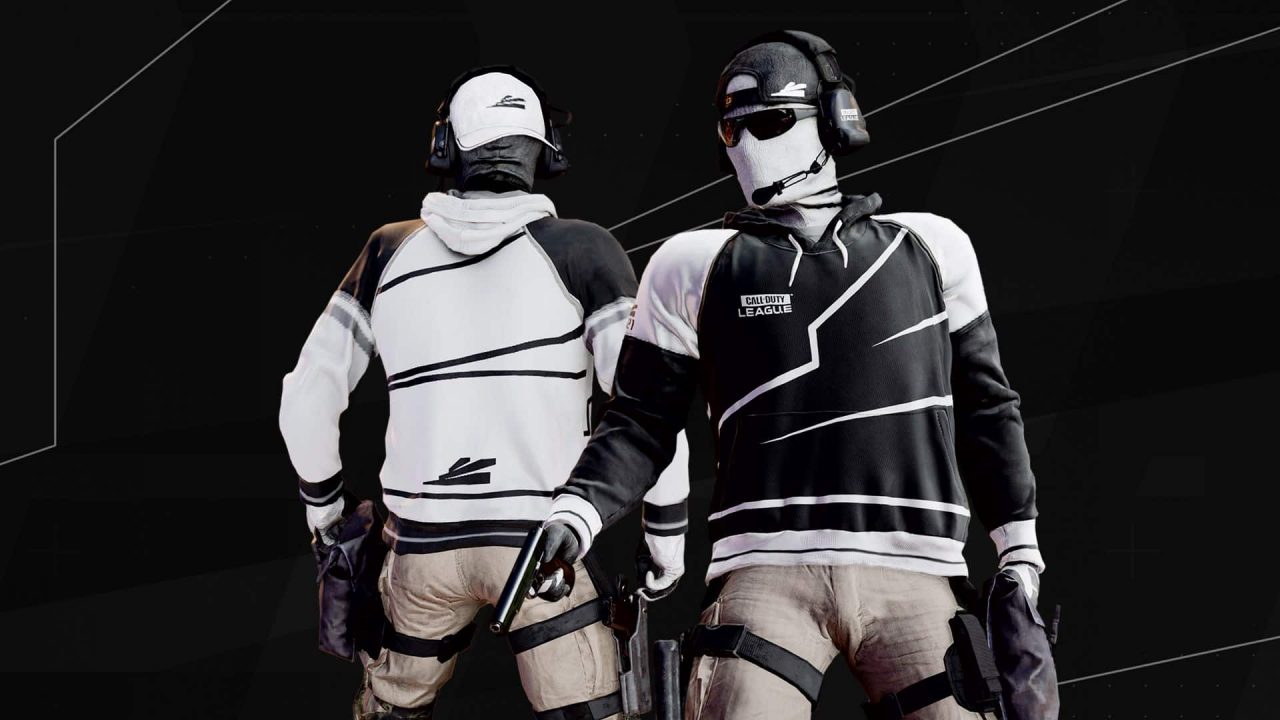 Call of Duty League just kicked off a brand new season this past weekend, with this being Call of Duty Black Ops Cold War’s first time being used in matches for the League. The opening weekend for this new season was a very successful one, with numbers up all across the board in a number of different categories that have now been revealed.

Plenty of other numbers about the weekend viewership were revealed as well, including the Primetime AMA (Average Minute Audience) that also set records for the highest regular season match with 118,000. For the entire Event AMA across the entire weekend, the numbers were 80,000, which made the event the most watched Call of Duty League event to date outside of the 2020 Champs.

The Live AMA and hours watched for the weekend were both up just under 50% compared to the opening weekend of 2020, which is quite impressive. Even more so are the reach numbers, where 1.3 million unique viewers tuned in this weekend, which is 70% higher than the opening weekend last year. By the end of the weekend, 209,000 accounts were linked as well, though no numbers were given on how this compared to last year.

There is no doubt that the opening weekend for Call of Duty League in 2021 was a major success. More is to come as your favorite teams continue to face off as they strive to win the championship.