The latest news in the world of video games at Attack of the Fanboy
February 24th, 2018 by C.J. Keller 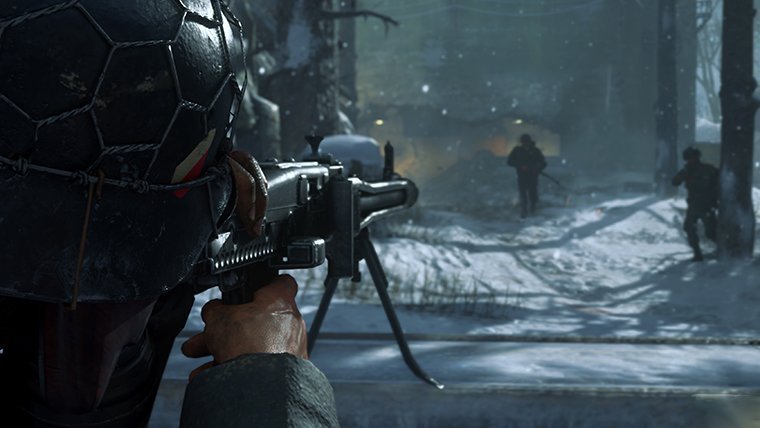 Call of Duty WW2 is hosting a triple double XP event this weekend across all platforms.  This means players who log-in to play this weekend will get Double XP, Double Division XP, and Double Weapon XP until Monday at 10AM PT.

Zombies players also have a double XP event going on until Tuesday at 10AM PT.  These Double XP events coincide with the release of a server-side weapon tuning update which has changed a number of weapons in the game, nerfing some quick scoping for snipers while buffing Sprint out time and ADS for others.

The Resistance Community Event in Call of Duty WW2 is in its last stretch.  Due to finish up on February 27th, Sledgehammer Games has a couple of unique modes that’ll be available until Tuesday.  This includes a Prop Hunt playlist as well as Bomb Mosh Pit.

Those looking at their game and looking for a recent update for the weapons changes, won’t find it.  This was implemented on the server-side from Sledgehammer Games, so there’s no update file to download.