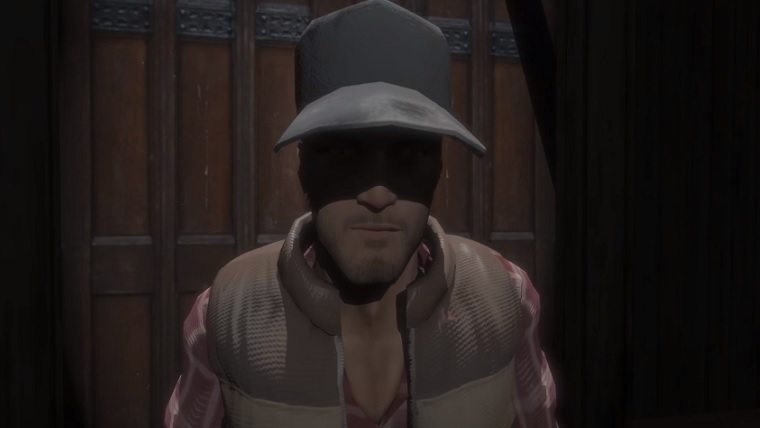 The Silent Hill series kind of fizzled out after the release of Downpour, and while Kojima was set to breathe new life into the series with Silent Hills it got cancelled. However, we’re now learning that there was another game in the series that was in development, and it was set to be a PlayStation 3-exclusive.

The game was going to be called Silent Hill: Broken Covenant and was being developed by Silent Hill Origins and Shattered Memories developer Climax Studios. Footage from the game has now surfaced on YouTube showing the game in action, and it definitely looked promising. It had shooting mechanics similar to Resident Evil 4, and seemed to be going for a creepier ambiance than some of the more recent games.

Unfortunately, it remains unknown why Konami decided to cancel the project, but the game has been missing ever since. You can check out the footage for Silent Hill: Broken Covenant at the bottom of this post.

The Silent Hill series is currently in limbo at Konami, with the canceled Silent Hills being the last we heard of the series. Konami has previously said that the series will continue, but they’ve made no announcements at this time.