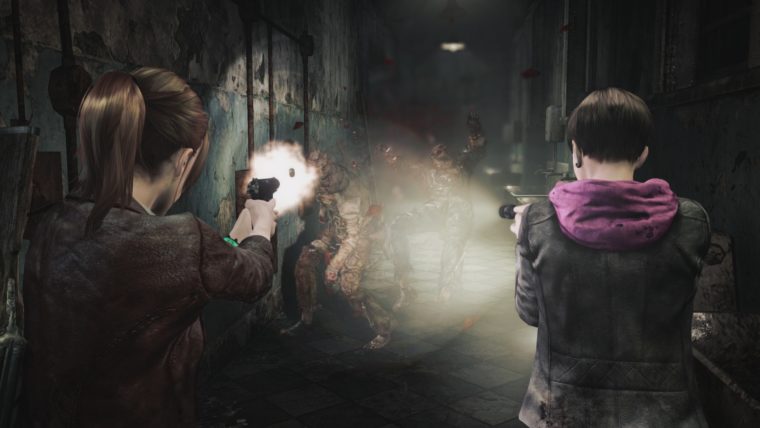 The missing split-screen cooperative option in Resident Evil Revelations 2 on PC has created enough turmoil to evoke an apology from Capcom. The developer took to the Revelations 2 Steam page to release an announcement acknowledging the issue and apologized for the matter. The statement reaffirms the reports of the game description being updated late and the fact that the feature was never planned for the PC iteration.

“We apologize to our Resident Evil Revelations 2 PC players who purchased the game and expected to have local co-op as a feature. The feature wasn’t intended for this version and that caveat was mistakenly omitted from the product description on the Steam page earlier, and then included as soon as we were made aware. This was an unintentional error and again, we apologize for the confusion this may have caused.”

We have all heard enough apologizing from developers lately. Action is what matters in these cases, and Capcom may be taking some in the very near future. They stated that the team is “looking into” the problem and are assessing “potential solutions” at the moment. Another update, hopefully containing a planned fix, is said to be coming soon. Be sure to keep a watchful eye on Attack of the Fanboy for that information as it becomes available.