Capcom’s Remember Me was originally a PS3 exclusive

The latest news in the world of video games at Attack of the Fanboy
November 27th, 2012 by William Schwartz 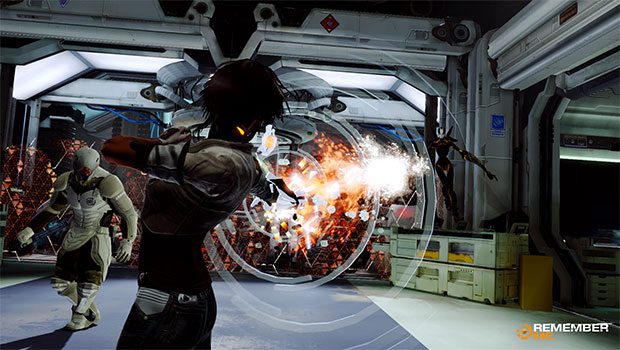 Capcom’s upcoming title called “Remember Me” was at one time a PlayStation 3 exclusive, which Sony cut from its roster of games in development. Dontnod Entertainment, the developers making Remember Me for Capcom, explain getting dropped by Sony as a “demoralizing” experience, but in retrospect look at it as “a good thing”, saying that with Sony out of the picture they could develop the game as it was intended to be.

According to Jean-Maxime Morris, co-founder of the studio, to develop the game for Sony, Remember Me needed to fit withing their portfolio of titles. As it turns out, according to an interview with Morris published in CVG, the studio saw numerous deals put on the table from other publishers before Capcom and others saw an opportunity.

Morris says that they decided to go with Capcom because of the publishers available, they were the “most enthusiastic and respectful towards the ideas of the project.”

Remember Me is a 3rd person action adventure where players take on the role of Nilin, a former elite memory hunter with the ability to break into people’s minds and steal or even alter their memories. The authorities, fearful of her knowledge and capabilities have arrested Nilin and wiped her memory clean. After her escape from prison, Nilin sets out on a mission to recover her identity, helped by her last and only friend. This search for her past leads to her being hunted by the very people that created this surveillance society. During the course of the story, Nilin will start remembering who she was and re-learning all the fighting moves that made her one of the world’s leading memory hunters.