What has more influence over a character: voice or writing? 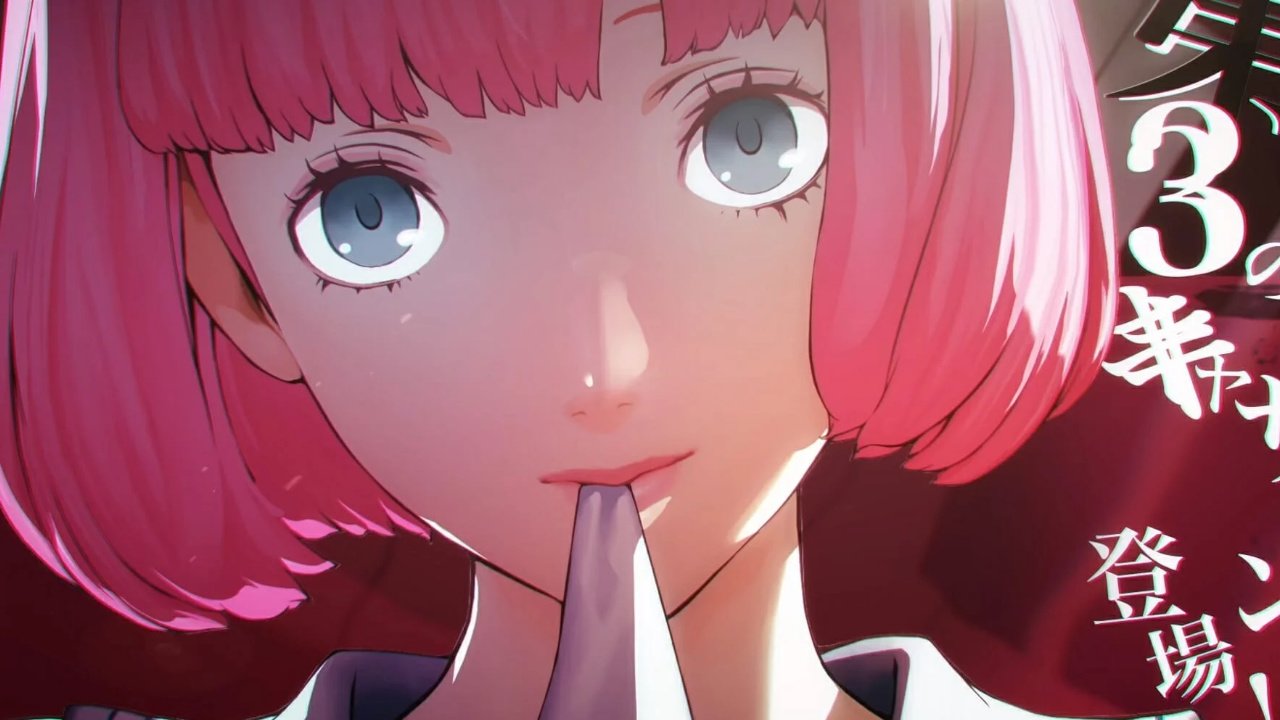 Atlus has been quiet about the upcoming remaster of their 2011 dating sim/puzzler, Catherine, these past few months. It’s not that they’re being particularly secretive, but 2018 is now in it’s later stages without much word as to when fans can expect to see the game that was originally set to release sometime this year.  That is, they were quiet until just recently. The folks over at Persona Central have translated a recent Famitsu article about the game and have learned the new Japanese release date, as well as the new features coming to the game.

To start, Japanese fans can expect to see the game launch for the PlayStation 4 on February 14, 2019 with the western version coming later in the year. Gameplay additions include many additional puzzles, with the new total coming in somewhere around 500. However, those that didn’t like the puzzles and would rather just enjoy the story will now have the option to just skip them outright. For those that do like Catherine’s puzzles however, Catherine: Full Body will feature more puzzle variety, four difficulty modes, and a more fleshed-out multiplayer mode.

As for the story, Atlus has added over twenty new animated cutscenes that further expand the story and dive into Vincent’s past. Vincent has the kind of personality that can easily rub players the wrong way, so some additional explanation as to why he is the way he is will certainly help smooth things over. Catherine’s voice can now be changed as well. Players will have up to eleven different options to choose from; though nine of those options will only be available as DLC.

All these additions are positives in terms of the value Catherine: Full Body is offering its fan base, but providing players the chance to customize the voice of a main character is quite curious. A character’s voice is often integral to their persona, and having options could compromise that. On the other hand, Catherine is a game at least partially about temptation, so having options that put players more firmly into Vincent’s mindset could greatly work in the game’s favor. Either way, it’ll be interesting to see in practice.

Catherine: Full Body launches for PlayStation 4 and PlayStation Vita on February 19, 2019 in Japan. The western release is scheduled to follow sometime later in the year.