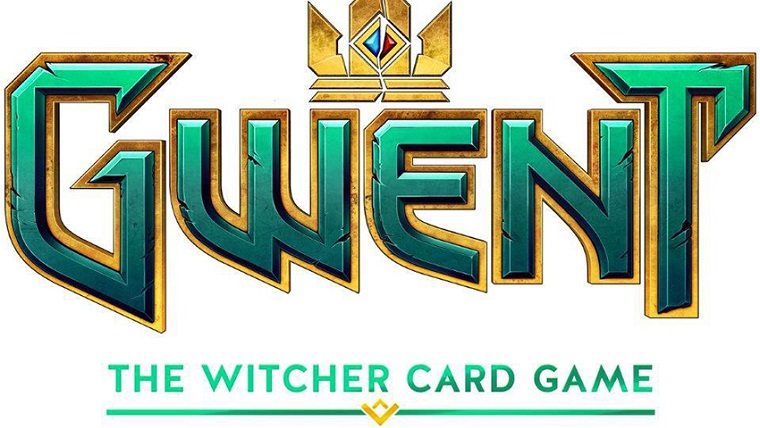 While the Witcher series is fantastic all on its own, one of the biggest things that people rave about the most is the included card game called Gwent. Being a war game with cards that features many different ways to eventually chip away at your opponents health, the game features lots of strategy and depth that resulted in many spending dozens of hours in the card game alone.

Well, it looks like the developer is well aware of the game’s popularity and will be spinning it off into its own game, as the company has now filed a trademark with the EU Intellectual Property Office for Gwent: The Witcher Card Game. The trademark was spotted by NerdLeaks, and the official logo is seen at the top of this post.

The spotting of this trademark and logo definitely isn’t surprising, as the developer recently said that they plan to announce a new type of game format at E3 that they haven’t previously explored. They’ve spent plenty of time developing Gwent within the realms of the Witcher, but developing it as a standalone IP is definitely new territory.

If this ends up being true then it will be very interesting to see how it is able to compete with other big card games like Hearthstone and even the upcoming Elder Scrolls: Legends. Considering how solid it already is right now I could see it doing very well on its own, with potential for the developer to make it even better as a standalone game.