Classic Xbox 360 Gamerpics Are Finally Being Updated For New Consoles

The latest news in the world of video games at Attack of the Fanboy
August 29th, 2021 by Noah Hunter 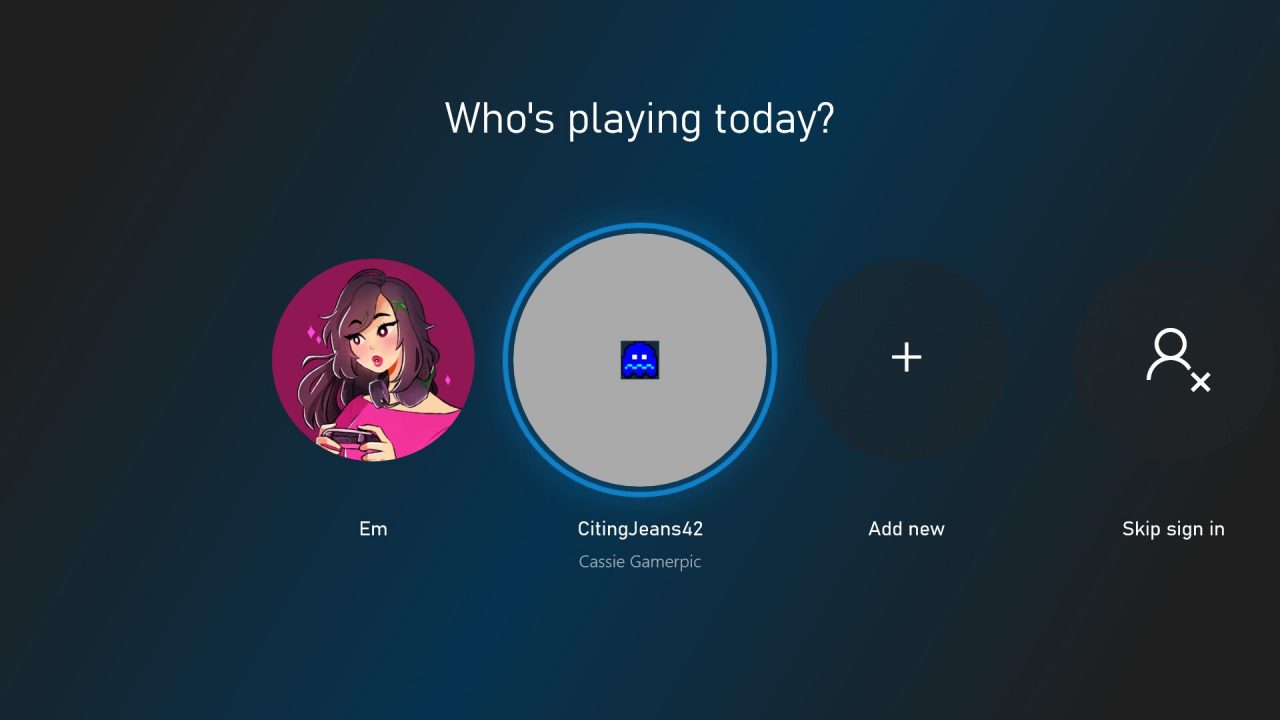 It seems that players who still continue to rock Xbox 360 Gamerpics on their profiles can finally rest at ease, as the infamous bug surrounding their display on modern Xbox platforms has finally been resolved. This fix has been long-awaited by many fans, and luckily Eden Marie, an Engineering Lead over at Xbox, took it upon herself to resolve the issue after many fans voiced it across Twitter. She told fans she “can’t promise anything, but I’m going to make it my personal mission to fix this.”

These small Gamerpics are a problem from the 360 era

The problem surrounding the gamerpics was that they displayed incredibly small, barely filling the Gamerpic space itself. It got smaller when Series X|S and the new Xbox UI came out, displaying even smaller than it ever did before. Eden saw a tweet about the issue and took it upon herself to fix it. She documented the entire process of her resolving the various display issues here on Twitter, and it is a very interesting read seeing the approaches she took to making the 360 Gamerpics display properly.

Players interesting in converting back to an Xbox 360 Gamerpic should note that it is impossible to do so at this time. Unfortunately, once a player uses an Xbox One Gamerpic, they can never go back to using the 360 ones. For those still using 360 Gamerpics though, this must be very exciting news to finally be able to use it properly as intended. The dedication of the Xbox team to fixing small issues that affect barely any users is quite admirable, as we normally do not see tiny fixes like this often.

The final fix will roll-out soon in an official patch

Currently, the fix is in Alpha now for Xbox users, so players should expect it to roll out relatively soon across the board in an official patch. Be sure to stay tuned for an official announcement as to when the full patch release will drop.