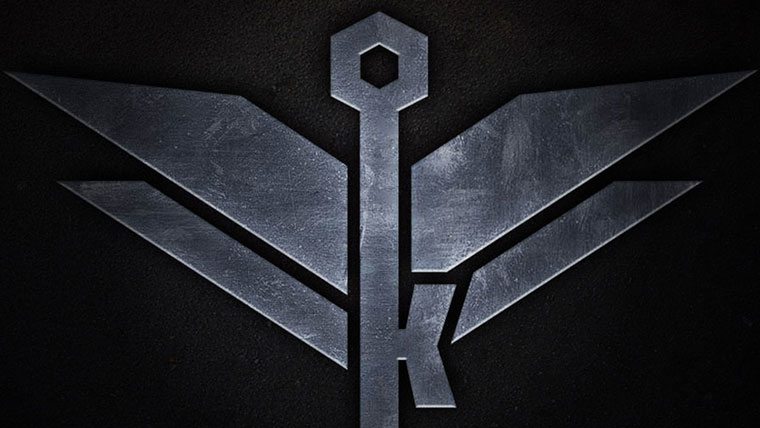 Cliff Bleszinski is slowly making his way back into the news more and more with each passing day. This time more info has surfaced about his new company, which is called Boss Key Productions.

Bleszkinski incorporated the company a few months ago and it can be assumed that it will be his new home for game development. As you can recall, he recently came out of ‘retirement’ and announced his re-entry into the video game industry over Twitter.

Those who visit Boss Key Productions website can sign up for updates via email. They also have their own Twitter account which has a header teasing Project BlueStreak which is the codename for a project which is still yet to be revealed. [These features were previously available on the Boss Key Productions site and have since been taken down, it now only displays a logo.]

He has also been very anxious to announce his new game which will be announced later this week. He even put together a countdown timer that he showed off on Twitter, which at the time of writing has three days left.

So what do you think Cliff Bleszinski’s next game will be in line with? Gears Of War-like violence and mayhem or more down to earth and friendly to everyone. We will find out what ‘Project BlueStreak’ is in just a few days.