CM Punk Could Feature In WWE 2K15 After All 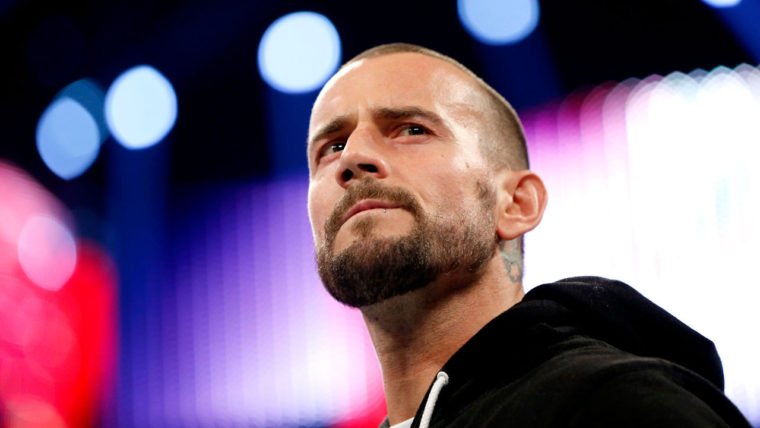 WWE 2K15 executive producer Mark Little sounded awkward when asked if there was a chance CM Punk is to appear in the game later this year.

Polygon asked about CM Punk’s status being in the game. Little just said “Talkin’ about rosters later”. He continued, “I work on the WWE now, you shouldn’t know what to expect.”

It is kind of weird he didn’t give a definite answer to the question. If CM Punk wasn’t in the game, one would think he would just straight up say “no”. His hesitation to answer the question clearly might suggest 2K Sports has something up their sleeves.

As many wrestling fans know already, CM Punk quit the WWE back in late January. Even though he quit, his contract hasn’t expired yet. His current contract doesn’t expire until this July, so he’s technically still an employee of the company.

Many fans were asking themselves if CM Punk would be appearing in WWE 2K15 when the game as announced earlier this year. WWE programming have all but forgotten about him, but he was one of most popular stars in recent times. It would be unfortunate if gamers weren’t able to play as him.

The WWE isn’t holding SummerSlam Axxess this year. This was usually the time of year the roster for the video game was announced. Hopefully we’ll know more about the game’s roster closer to WWE 2K15’s October 28th release date.