We already got some leaks regarding the next season. 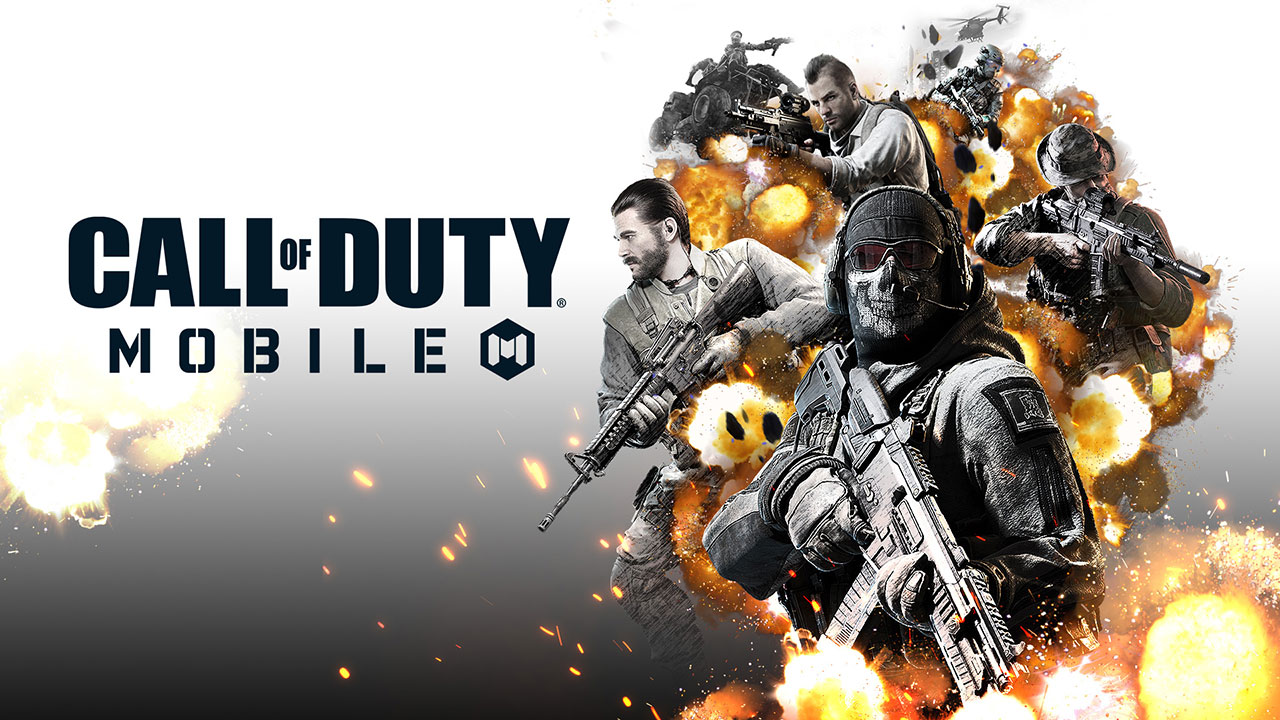 Someone just leaked some COD Mobile Season 14 characters, and many players are already excited about the leak. COD Mobile is one of the most played and downloaded games on mobile devices, and fans of the series are going to appreciate this content if it turns out to be true.

COD Mobile Season 3 went live yesterday, and a lot of new content is already being tested, and players now have a new batch of events to experience throughout the season. Besides the new events, the developers managed to fix many bugs that were hindering the players’ experience for a while now. The Mac-10 now has a new blueprint featuring a new and unique death effect that will turn dead players into bumping stereos. Luckily this is not the only new blueprint that comes with this new season, so players will have a lot of content to go through.

A couple of days ago, a Twitter account called CODm_N3ws shared some interesting information regarding the next season of Call of Duty Mobile. According to the account, they found some game files with names of new characters that will come to the title, and most of them will come in the current season. Some names were quickly recognized by fans on the Twitter thread, like Roach, Roze, Kingsley, and Ghost. The players’ feedback has been positive so far, and many players are looking forward to getting these skins.

The names of all new characters that have been found in the game files.

Most of them will be released in season 4. pic.twitter.com/Kiymj5S2nS

COD Mobile is a title that is never short on content, not too long ago Snoop Dogg was featured on the game with his skin. A surprising crossover that many fans were not expecting. Snoop Dogg not only got his skin but also got an SMG blueprint with a unique concert-themed effect.

Cod Mobile was a title that many players did not pay too much attention to it at the start, but quickly it gathered a huge players base on the mobile space, cementing itself as one of the most downloaded and played games on the mobile market. The game features a wide array of guns, game modes, maps, and characters from a lot of the entries of the franchise. Fans of the games can find their favorite guns and characters from titles like Black Ops 3, Black Ops 2, WW2,  Modern Warfare, and even Vanguard.

Call of Duty Mobile is available now on Mobile Devices.