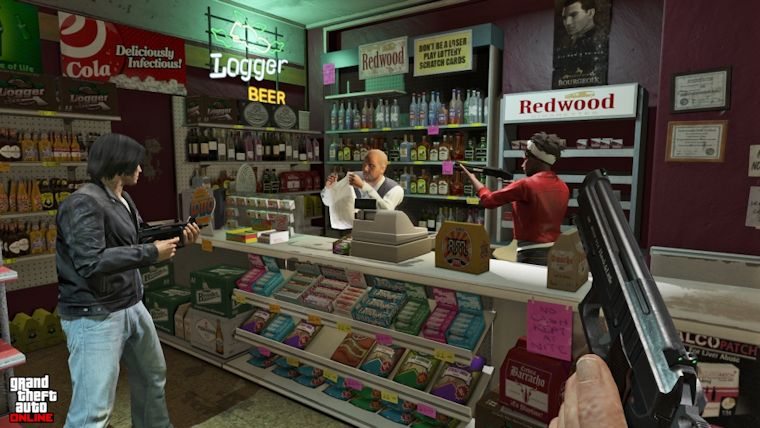 American publication “Consumer Reports” have published what they think have been the most violent video games released in 2014.

Consumer Reports have only chosen huge retail released video games of 2014. They didn’t take into account some small Steam or indie released titles that may have been arguably more violent.

Their most violent games are as follows:

It’s not surprising to see that Grand Theft Auto V topped the list for 2014’s most violent game. Retailers over in Australia and New Zealand stopped selling Grand Theft Auto V because consumers were offended by the game’s new first-person perspective mode.

In second place is Watch Dogs. This means Consumer Reports doesn’t recommend you should buy sandbox style games for children as that genre took out the top two spots. It’s interesting to see that The Evil Within is the only horror game to make the list. Not even Alien: Isolation is listed here, although the violence in that game wasn’t so graphic.

Consumer Reports also listed the top 10 games that are recommended for kids.

The top kids games are:

If you are a parent, be sure to know the type of games you are buying for your kids. You don’t want to expose them to something inappropriate for their age.