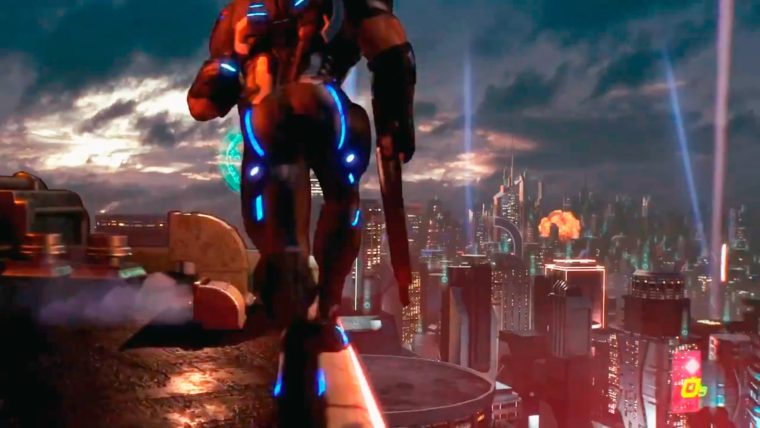 Gamers paid well over $1200 for an auction to allow them to be included in the upcoming Crackdown 3 video game. The auction is going towards a really good cause.

As reported by DualShockers, the eBay auction ended and the winning bid reached $1,214.76. The person that won is able to have their face as a character model in Crackdown 3.

The money will be going to the family of the late Mike Forgey. Forgey was the producer for Middle-Earth: Shadow of Mordor as well as a Quality Assurance tester for many Microsoft Studios games. He sadly passed away earlier this year due to an illness.

Aside from appearing in Crackdown 3, another auction took place by developer Bungie. The winning person is now able to visit Bungie studios. That auction closed with a winning bid of $1,125.

One more auction is left to end which is a 20th Anniversary PS4 console signed by Bungie. This auction is still ongoing on eBay and the leading bid is $730. This auction ends on Wednesday so if you have the money, you could bid an even higher amount. The 20th Anniversary PS4 consoles are rare so this is a good opportunity in order to get one of them.