Is this the year that CD Projekt finally reveals this highly anticipated RPG? 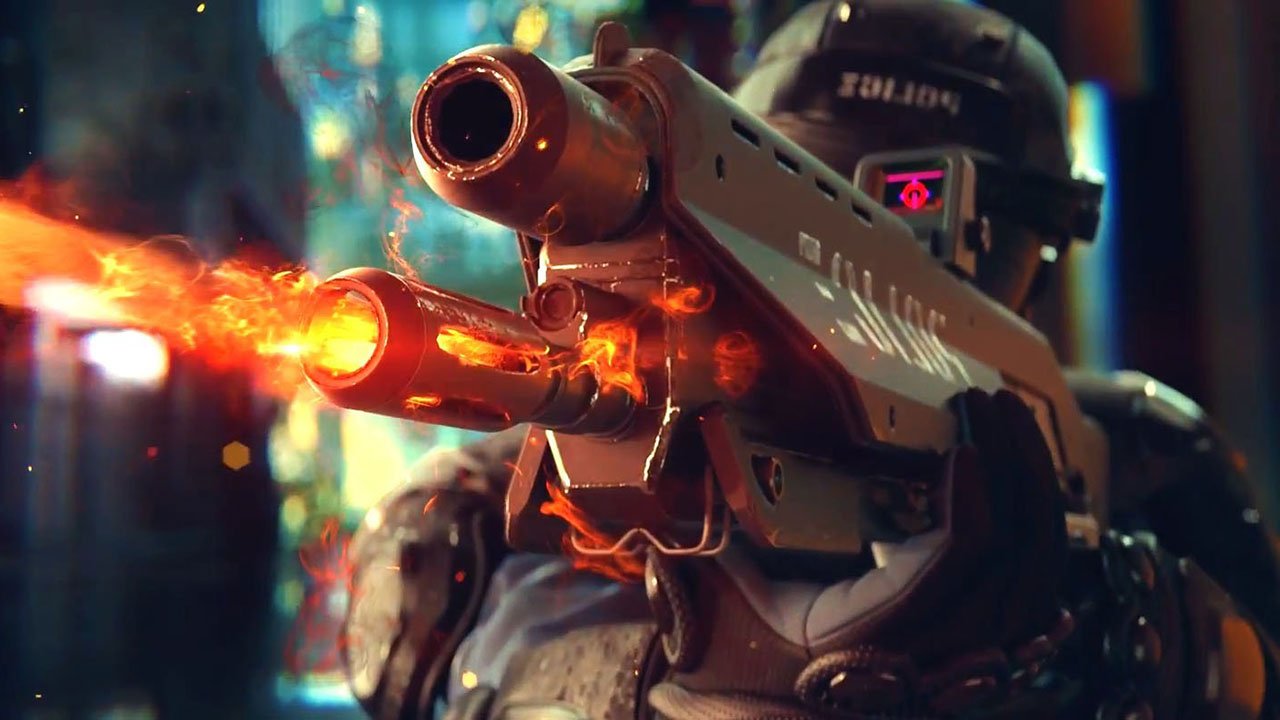 It’s starting to look very likely that Cyberpunk 2077 will be at E3 2018.  A recent update to the E3 exhibitor directory reveals that CD Projekt Red will be at the show, and they’re listed in the Role-playing category for PC, PlayStation 4, and Xbox One.

While it’s not surprising that CD Projekt be at the show as they’re regular exhibitors at the convention, this could be the year where we finally hear more about Cyberpunk 2077.

Our first look at Cyberpunk 2077 at E3 2018 wasn’t necessarily a long shot.  The studio’s CEO recently made comments alluding to the possibility of the RPG making its first appearance at the convention during a presentation of the studio’s financial results.

With space confirmed at the convention and the studio slated into the RPG genre, things are starting to look very likely that Cyberpunk 2077 is one of the games that everyone is talking about come mid-June.

CD Projekt fans have a lot to be excited about when it comes to Cyberpunk 2077, according to what’s been said about the game thus far.  The studio has said that the game is even bigger than their last offering in the The Witcher 3: Wild Hunt.  CD Projekt recently opened a new studio to help handle the development in this massive effort.