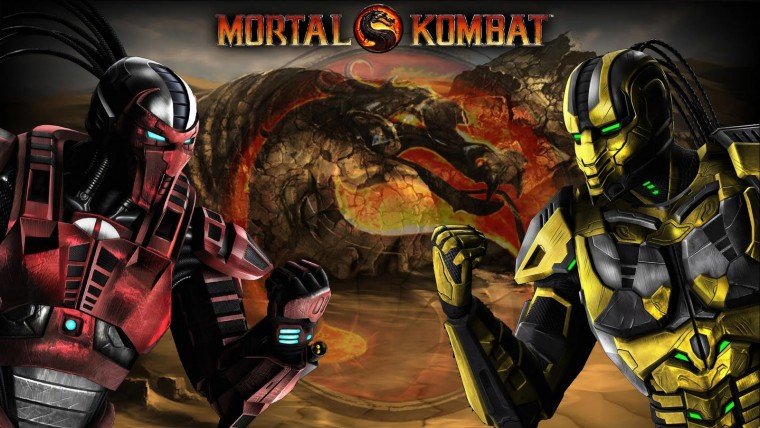 Ed Boon may have teased on Twitter that red and yellow cyborgs Cyrax and Sektor are joining the huge Mortal Kombat X roster.

Ed Boon tweeted out a picture of a McDonald’s cheeseburger. Someone suggested Ronald McDonald of all people was confirmed to be in Mortal Kombat X. Ed Boon clarified and said “Don’t you mean KETCHUP & MUSTARD?”. As funny as it would be to see Ronald McDonald in the game, he won’t be in it or else kids will be scarred for life if they see him as a killer clown.

Ed Boon’s comment about ketchup and mustard is interesting though because these are the code names that were given for Sektor and Cyrax respectively. Obviously ketchup is red and mustard is yellow. Sektor is red and Cyrax is yellow so there’s an obvious connection there.

It was teased a few weeks ago a mix of old and new fighters are to be added in Mortal Kombat X. We already know Kano is returning thanks to a leak from a German gaming magazine. Kano is expected to be officially announced at Gamescom. It’s possible Sektor and Cyrax might be confirmed for Mortal Kombat X at Gamescom as well.