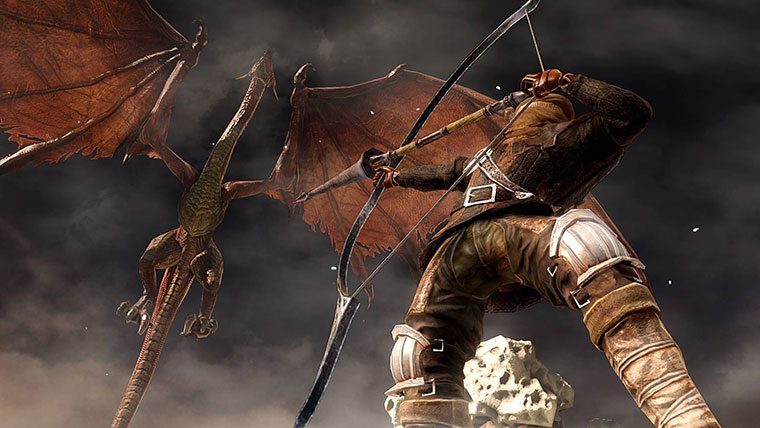 The boxed version of Dark Souls 2 in the UK will now release on May 2nd. “This is only affecting the UK on the boxed release of the game,” the publisher told Eurogamer.

The digital release of Dark Souls 2 is still slated for April 25th. That means no matter where you live, you’ll be able to download the game via Steam with everyone else.