Will Dark Souls 2 be a next-gen title? 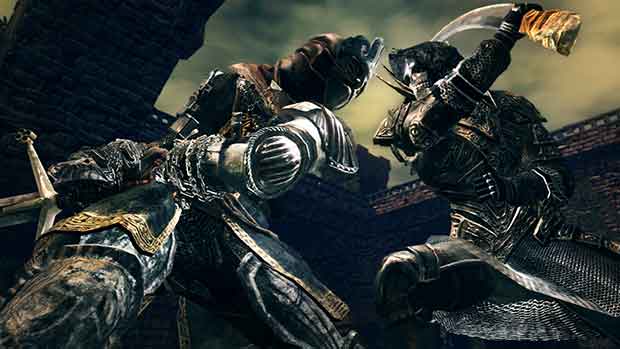 From Software revealed Dark Souls 2 a short while ago, and the first details for the game have gone live in the most recent print edition of Edge Magazine. While the developers didn’t have much to show by way of gameplay on the title during the reveal, it’s probably because it’s only about 25% finished. At that rate, Dark Souls 2 could possibly be a next generation title on the Xbox 720 or PS4.

According to the recent interview, Dark Souls 2 will be a “denser” experience than its predecessor, while remaining roughly the same size. However, given the success of the last game, the team working on this sequel will be a mixture of returning developers, new blood, and the series’ creator supervising the development.

From Software has already gone on record as saying that they want to make Dark Souls more accessible to players of all walks. This recent sitdown with Edge sheds even more light on the specific ways that the development team will try and do this, notably the Covenant System.

“I intend to make it more accessible to players. And that’s not just with the Covenant system, but with a lot of other aspects that I feel were difficult to adapt to… I will follow the same concept as Dark Souls, but there were a lot of hidden story elements that some players might not have caught before.”

As for a release date, it doesn’t look like From Software knows themselves when this game will release, but it has been announced for the Xbox 360, PlayStation 3, and PC. 2014 though? Will the Dark Souls fans have moved onto the next generation consoles by then?

Home / Game News / Will Dark Souls 2 be a next-gen title?