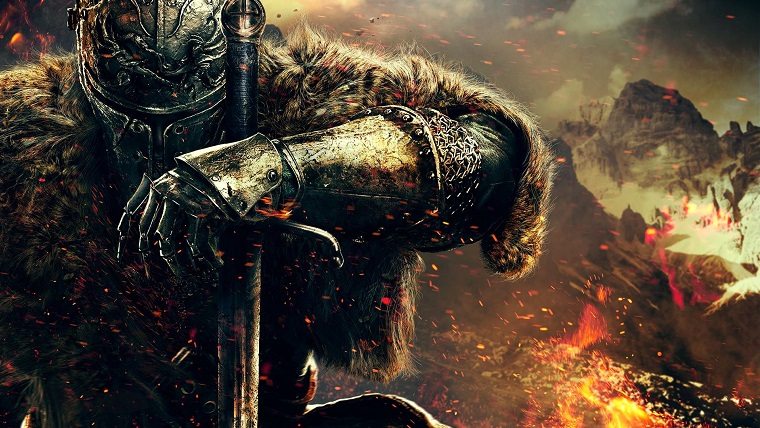 The parent company of From Software’s Dark Souls series, Kadokawa Games, has revealed that they will be holding a press conference during next month’s E3. The press conference will be taking place in Tokyo at 1:30 PM JST (11:30 PM US) on June 13th.

While some surprises are set to be in store, the announcement reveals that games like “Demon Gaze 2, God Wars: Beyond Time, Root Letter, and so on,” will be shown. Other games set to be discussed include the likes of The Legend of Heroes: Trails in the Sky the 3rd Evolution and Reco Love.

However, considering that From Software is a part of Kadokawa Games, it is also possible that they could be sharing something new from them. It was recently revealed that From Software was already working on a brand new IP, as they are done with the Souls series for the time being. It’s unknown just how far into the development of the game they are, however, so it remains to be seen if they would even have anything to show at the event.

Dark Souls 3 launched earlier this year, though it will be getting three DLCs in the future. Two of them will be launching in 2016, though the final one is currently aiming for a launch in early 2017.