The latest news in the world of video games at Attack of the Fanboy
April 7th, 2017 by Mike Guarino 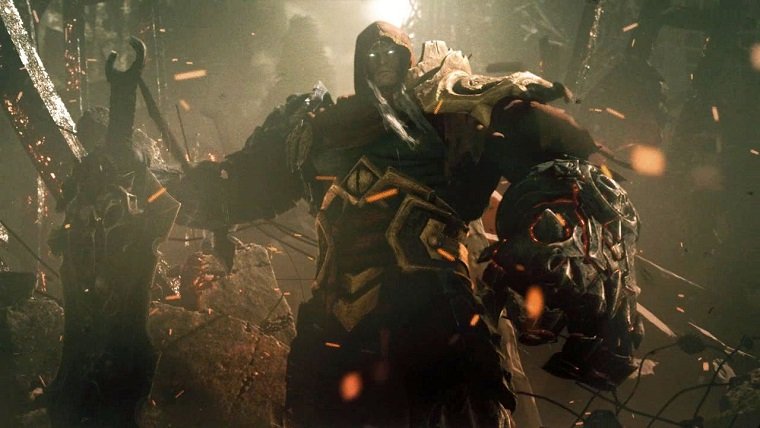 With Nintendo releasing the Switch early last month and kicking off a new console generation, things definitely aren’t looking too good for Wii U. The Legend of Zelda: Breath of the Wild was set to be the last major title coming to the console, but owners of the console will be glad to know that there’s more games on the way.

While it was said from the beginning that Darksiders Warmastered Edition would be coming to the Wii U after its debut on other platforms, the launch of the Switch and silence from the developers seemed like a cancellation announcement was coming. However, the developers kept true to their word and announced today that the game will launch on the Wii U on May 23rd.

The game is a remaster of the original 2010 release, though it came to PlayStation 4, Xbox One and PC last year. It runs at 1080p and 60fps on the aforementioned platforms, but Wii U owners will have to settle for 30fps when their version launches. The price tag for the Wii U version will be same as the others, costing just $19.99.

The remaster process for games in this series has been interesting, as the game’s sequel actually got the remaster treatment first. Darksiders II was remastered in 2015 for PlayStation 4, Xbox One and PC via the “Deathinitive Edition,” bringing plenty of visual improvements to the game in the process.

There has been talks of a Darksiders 3 for several years now, but financial complications put those plans on hold. Developer Vigil Games’ parent company, THQ, filed for bankruptcy in 2012, which resulted in them auctioning off the Darksiders IP. It was revealed in 2013 that the IP was purchased by Nordic Games, which then resulted in the remaster process for the previous two games. It is hoped that strong sales for the remasters will spur interest to get Darksiders 3 the green light, but we haven’t heard any news on a sequel in some time.