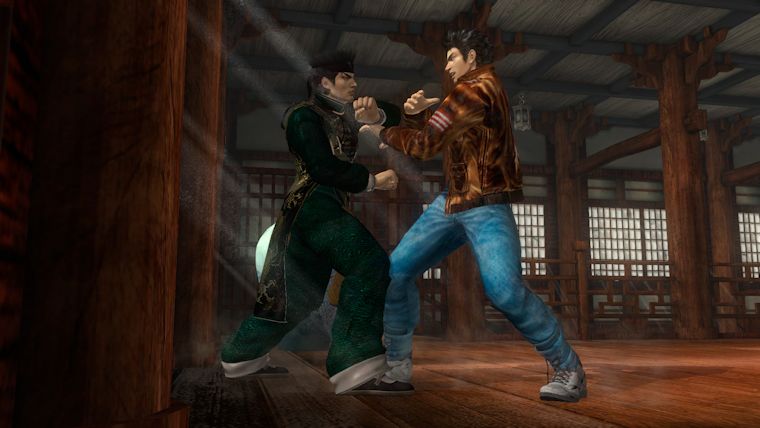 Dead or Alive 5 Last Round originally released back in February for current-gen consoles, but finally made its way to PC late last month. With the release on PC has naturally come a number of different mods to the game, including the likely popular nude hack we told you about a couple weeks ago. This time we have gotten a lot more safe for work mod that is geared for fans of a certain game series that has been gone for years, Shenmue.

Created by a member on the Shenmue Dojo forums named Esppiral, the Dead or Alive 5 Last Round – Shenmue Edition mod has given gamers the closest thing to a Shenmue fighting game that we’ll probably ever get. Rather than being a true character swap, they are instead retextured versions of existing fighters.

This mod for Dead or Alive 5 Last Round replaces Jacky with Ryo and Akira as Lan Di. They also retextured the existing Dojo stage in the game as the Dojo from the Shenmue series. You can find the downloads for this mod and tons of images of said mod on the Shenmue Dojo forums. The game has only been out on PC for a few weeks and we are already getting really cool mods like this, so hopefully we will continue to see a bevy of other neat mods in the future.