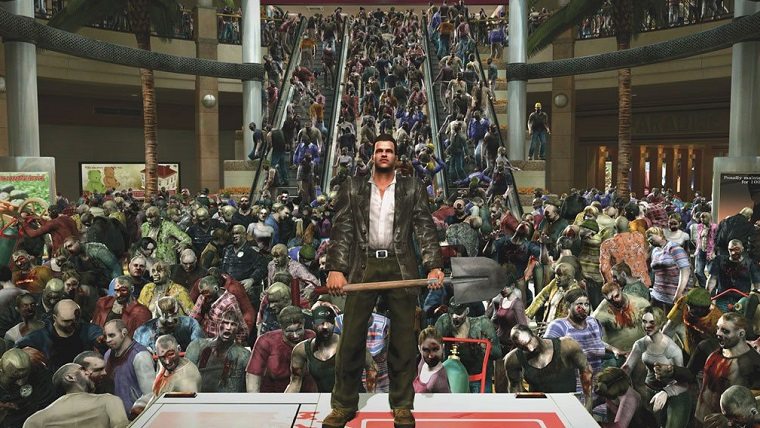 “Capcom will be bringing Dead Rising to Xbox One, PS4 and PC. In addition, Dead Rising 2 and Dead Rising 2: Off the Record will make their way onto Xbox One and PS4. We will have more news to share soon.”

It has actually been 10 years since the original Dead Rising launched as an exclusive on Xbox 360, before the series went multiplatform with Dead Rising 2 and Off the Record. PC gamers won’t be getting a remastered version of the sequel, but playing the old version with upgraded hardware will deliver a similar result.

Unfortunately, there is no release window for when we can expect these remastered versions of the games to come out. More details are expected to be coming soon, however, so be sure to stay tuned.