The latest news in the world of video games at Attack of the Fanboy
November 13th, 2017 by Dylan Siegler 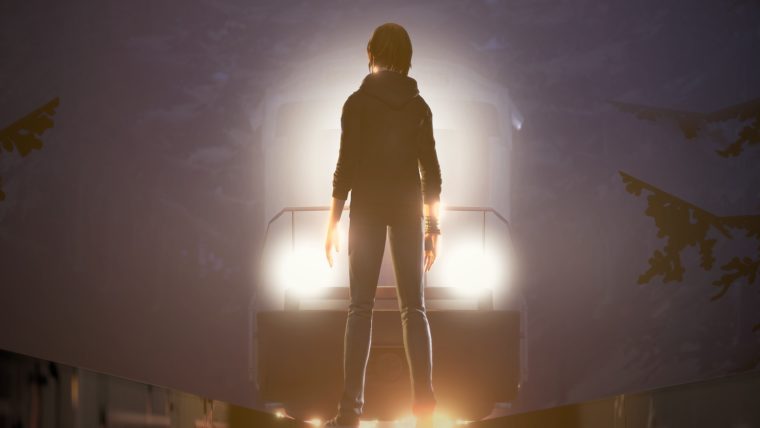 Since August of this year, the newly branded Deck Nine Games has been working on Life is Strange: Before the Storm, a prequel to the 2015 hit by DONTNOD Entertainment. Two episodes in, Before the Storm has so far been received generally positively by fans and critics alike. It was also confirmed earlier this year that the original Life is Strange developer DONTNOD is currently working on a new game in the series themselves. And, given even more recent news, it looks like the franchise may continue after that as well.

In a recent interview with Trusted Reviews, Before the Storm head writer Zak Garris said that, should the opportunity arise, he would be interested in working on another entry in the Life is Strange series. When asked if he’d like to work on the franchise again, Garris responded, “Absolutely, I think it’s really exciting to see where the franchise could go and getting to see the reception for Before the Storm and knowing that DONTNOD is working really hard on the next iteration of the franchise.” He continues, “I think it’s exciting to see where Life is Strange can go and where narrative-adventure games can go because of Life is Strange and the ways it’s challenged the market and said you can tell cinematic adventure stories with rich gameplay.”

DONTNOD is currently working on a new IP entitled Vampyr, which is expected to release in the first half of 2018. There is currently no timeframe for the release of the next Life is Strange game by DONTNOD. The third and final episode of Before the Storm is currently in development at Deck Nine and is likely to be released before the end of the year. Once all three main episodes have been released, Before the Storm will also have a bonus episode available to players who own the deluxe version of the game. Deck Nine does not appear to have specific plans for when Before the Storm is completely finished, but they have made it clear that they are interested in continuing to make narrative-driven adventure games.