Deep Down will make its return at Tokyo Game Show 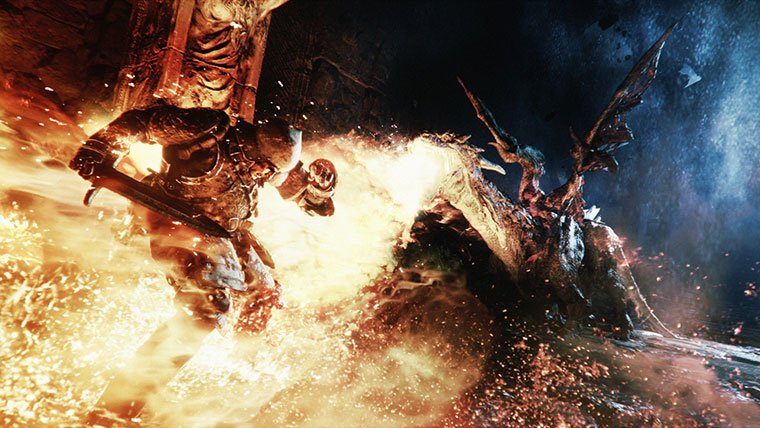 Sony is set to showcase a bunch of games at Tokyo Game Show later this month, including a second look at Deep Down, the impressive RPG that Capcom gave us a glimpse of back in February. Sony recently announced that they would be showing 50 titles at TGS 2013, 10 of which are exclusive to the PS4. The other 40 games will be heading to the PlayStation 3 and PS Vita handheld.

Last month we got a few new details about Deep Down. A report revealed that the game is currently in development at Capcom’s Online Games studio, and it’s expected that the game will be an online RPG of some sort. Other than the impressive tech demo that we saw back at the PS4 reveal, we’ve had very little to go on with Deep Down.

Hopefully Capcom will reveal new details about Deep Down, more importantly, when we can expect the title on the PS4. Stay tuned for the Tokyo Game Show. This year it runs from September 19th – 22nd.