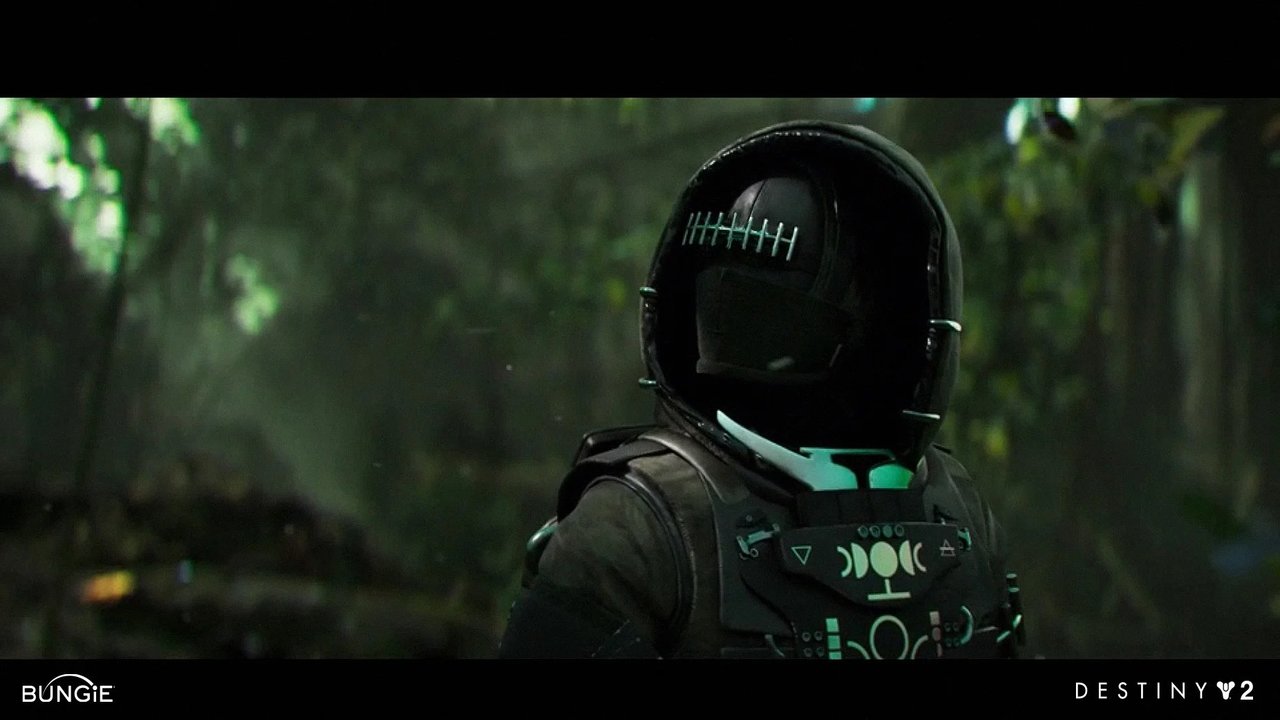 Fans have been speculating for a while now about what Season 15 of Destiny 2 could be about. There have been countless supposed leaks and rumors tossed around these last couple of months, but we’ve finally received confirmation of both the name and theme for Season 15. While this tends to happen before content releases, expect to learn much more about Season 15 during the Destiny Showcase event on August 24th. For now, let’s get into the details.

Destiny 2 Season 15 is confirmed to be called Season of the Lost (click the link to view) via an accidental advertisement. The key art for the season showcases Mara Sov, the Queen of the Reef. While we haven’t seen Mara Sov in-game since the launch of Forsaken, it seems she has returned to tie loose ends. We suspect a conclusion to the Dreaming City Curse to be coming with this season, but who knows what else Bungie has in store for us.  This leak also further reinforces the Pastebin leak that continues to get details about the future of Destiny 2 correct. While this Pastebin leak has been floating around the community for a while now, it is important to remember that nothing is true until officially announced by Bungie.

Where can you watch the Season 15 Reveal?

As we said above, the Destiny 2 Showcase event will be streamed on Twitch on August 24th at 9 am PT, 12 pm ET, 5 pm BST, and 6 pm CEST. Tune in to learn everything you will want to know about Season 15, The Witch Queen, and the future of Destiny 2.