Some of your favorites may be affected! 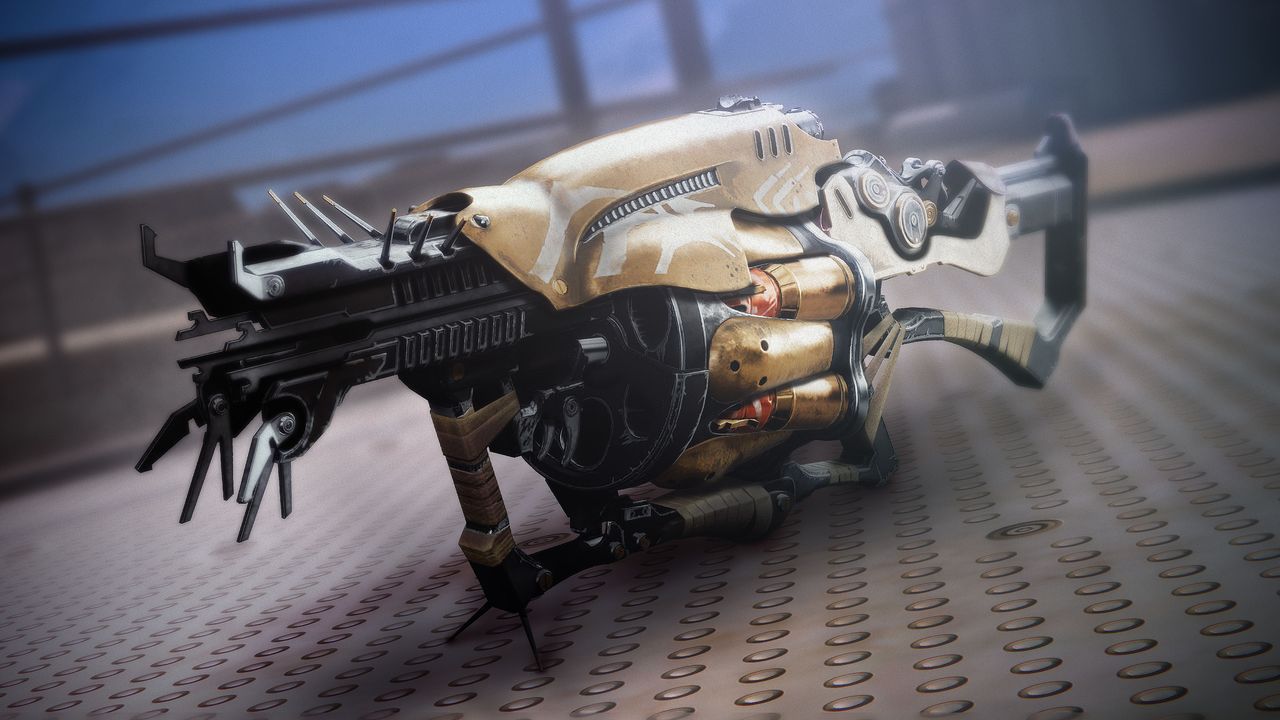 With the launch of Destiny 2 Season 15, we expected to see tons of changes to weapons, exotics, and mods. That expectation has become a reality with the release of the most recent This Week at Bungie blog. Both PvE and PvP weapon changes are expected, so whether it’s the go-to exotic grenade launcher Anarchy or that dusty old fusion rifle sitting in your vault, the weapon meta in Destiny 2 is going to go through a massive shift. Keep reading to see the changes that are coming on August 24th with the launch of Season 15.

Those are the currently planned weapon archetype and exotic changes for Season 15 of Destiny 2. Down the road, we will definitely see more changes to the weapon sandbox, especially as The Witch Queen approaches. For now, though, we are excited to take fusion rifles out of the vault and see how they compete against the big guns.

Be sure to stay tuned at Attack of the Fanboy for all upcoming Destiny 2 news and guides.