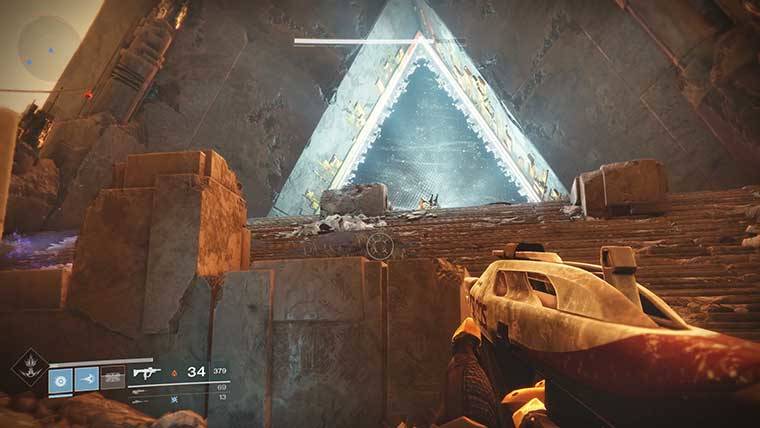 An update has been pushed to Destiny 2 on the Xbox One X that enhances the game’s visuals on the new console.  The download is around 6 GB, but for Xbox One X owners it brings 4K HDR support to the game.

The Xbox One X Enhanced update for Destiny 2 arrives alongside server maintenance, game updates, and the release of the Curse of Osiris DLC.  With Update 1.1.0 for Destiny there will be both gameplay changes for everyone to explore, and new content for those who’ve opted to purchase the expansion for the game.

Destiny 2 with Xbox One X Enhancements should bring the game in line with the PlayStation 4 Pro version.  The most graphically intense version of Destiny 2 will still be found on PC, but it’ll be interesting to see just how far Bungie has decided to push the Xbox One X.

As for the Curse of Osiris, this new downloadable content arrives with a new planet to explore in Mercury, a new social area called the Lighthouse, a new vendor in Brother Vance, new Crucible maps, new story missions, and new Strikes.