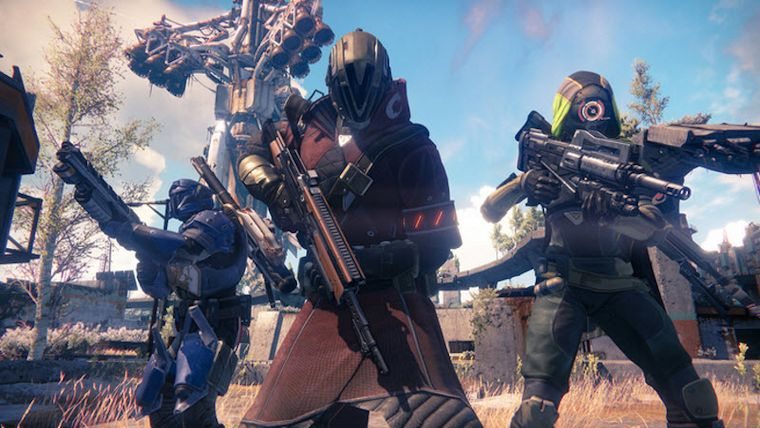 Following Activision’s reveal of their third quarter financial results yesterday, they took the time to boast about the major success of one of their new flagship franchises with Destiny. We already told you about the news that a sequel was already in the works from Bungie, but they also revealed that Destiny debuted as the largest new video game franchise launch of all time.

Not only did they reveal this information, but also that the game has had 9.5 million registered players since the launch of the game less than two months ago, which is a very impressive stat. They also revealed that the still active players are averaging around three hours of gameplay per day. However, this number is bound to decrease with competition like Call of Duty: Advanced Warfare just releasing and others like Halo: The Master Chief Collection coming next week.

2014 has been very good for new franchise launches, as Watch Dogs broke records earlier in the year that now Destiny has continued with these terrific sales numbers. Of course the major franchises like Call of Duty will likely surpass it this year, but it still is good enough to rank in the top 10 overall from all video game launches.