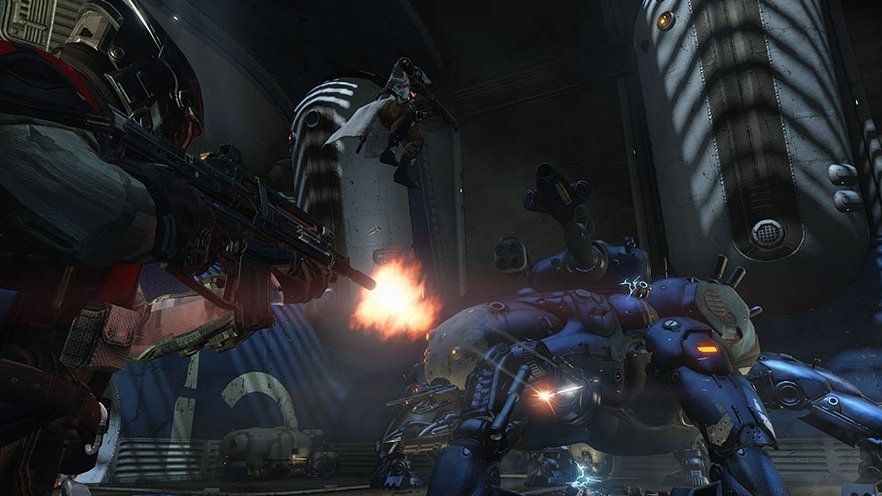 Earlier today Bungie held a Destiny Expansion II: House Of Wolves stream to showcase the Prison Of Elders. In it we learned quite a bit about the new mode, but they died a lot so fans were left wanting to see more of the endgame content they were promised. Thankfully the internet has banded together and discovered what the stream may have missed. 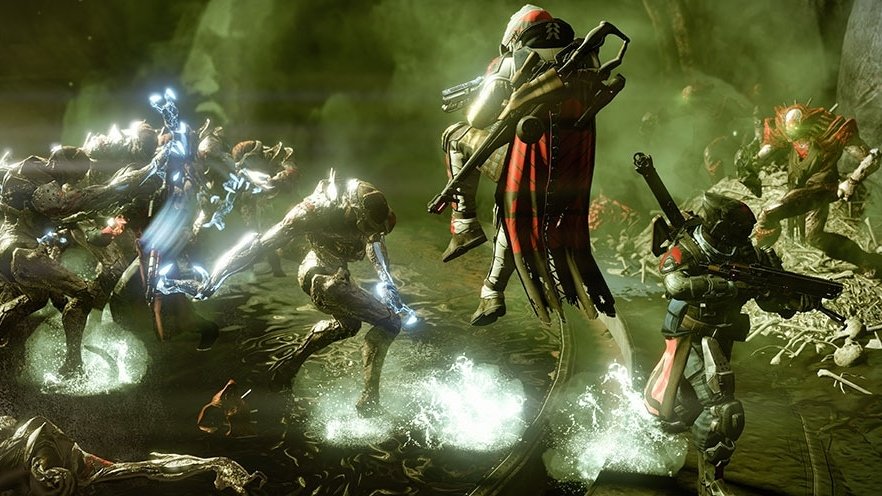 Previously we talked about how House Of Wolves will change the game with weapon upgrade paths, but here it is more along the lines of changing Destiny’s endgame content is what makes fans excited. Reddit has already started collecting a great bit of information regarding the Prison Of Elders. The official Bungie page for Prison of Elders also just went live which serves to give fans a better look at what to expect.

All in all the new weapon class is a automatic pistol and the wave based mode will have a ton of modifers to amp the difficulty up. Players will also get random objectives that they will have to complete as well such as destroying splinter mines. Thankfully though fans can repeat the level 28 version as much as they want, however anything above that will be locked at once per week. 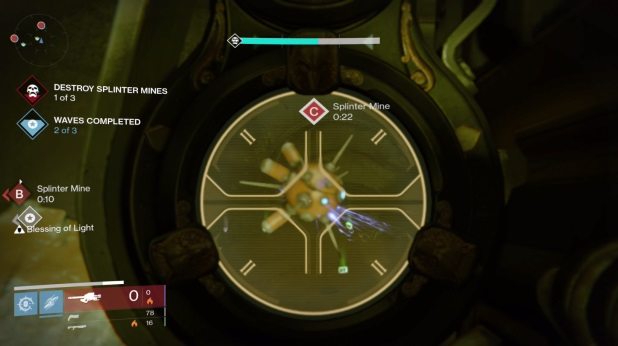 As far as rewards go, weapon and armor cores are going to be your bread and butter which you can then head over to the Vestian Outpost and visit Variks, The Loyal to trade for a rotation (think Xur) of Fallen-themed weapons and gear.

Destiny Expansion II: House Of Wolves and Prison Of Elders is set to release later this month on May 19th for Xbox One, PlayStation 4, Xbox 360 and PlayStation 3.