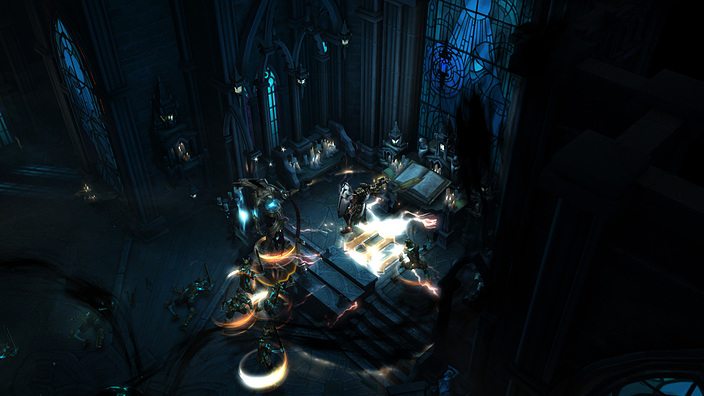 Diablo III: Reaper of Souls has been confirmed for a March 25th release by Blizzard Entertainment. A recent post on Battle.net outlined the release plans for the first expansion for the game on both PC and Mac.

Reaper of Souls will bring some pretty big changes to Diablo III. Alongside the original cast of five characters, there’s a new Crusader character class added to the mix. Act V for Diablo III is said to be a “dark chapter” in the Diablo III storyline.

Prior to the launch of Reaper of Souls, all Diablo III players will get a game update that includes a major revamp of the game’s loot system, an expanded Paragon system, and new social tools for clans and communities.