Dig It! A Digger Simulator

The latest news in the world of video games at Attack of the Fanboy
October 1st, 2014 by Danny Vittore 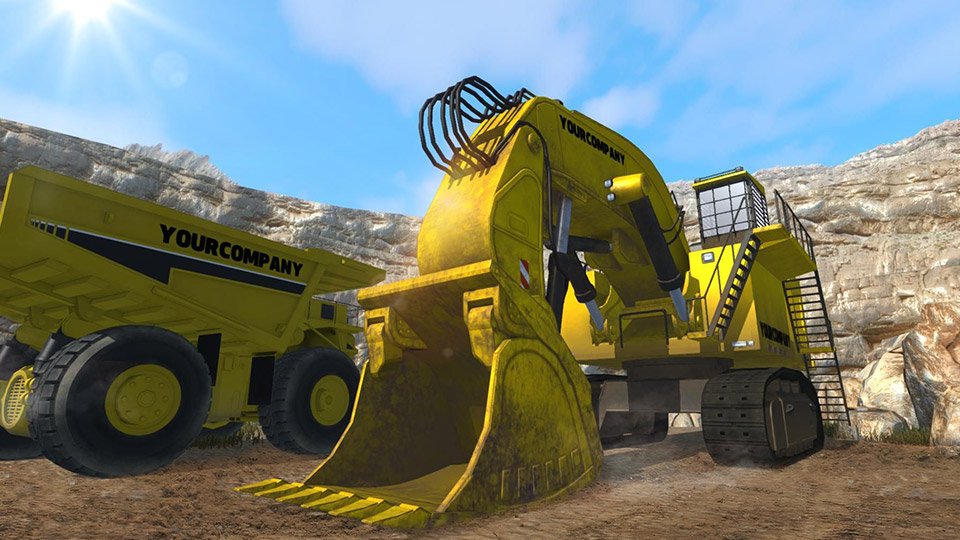 That’s right, very soon you will be able to jump into Dig it! A Digger Simulator and then jump into your favorite diggers and start digging and moving earth like in your wildest dreams. In Dig it!, you will take control of a digging company and you will take the reigns of your heavy machinery as you excavate your way through the 30 available missions.

The game is said to model many real-life heavy machines and diggers in a realistic manner. The variety of diggers at your disposal range from less than 1 ton little squirts of a machine to 810 metric ton behemoths that can probably dig straight from America to China in one, ginormous, scoop. There are also dump trucks, so that’s a plus! 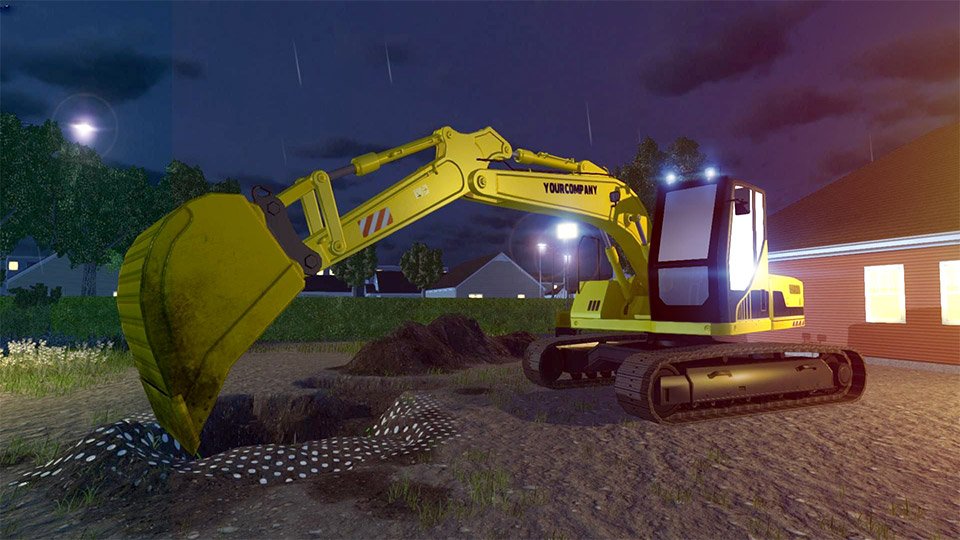 There isn’t much to go on with this game minus the teaser (which you can find right below) and some screenshots, but if you’ve always been waiting for your chance to drive a digger, but aren’t to keen in getting into the earth moving business in real-life, this is probably as good and close as it gets.

If you’re interested in playing the game, make sure your system can handle the system requirements! Unfortunately it isn’t entirely clear what the system requirements are. On their website, they state: Windows Vista/7/8, dual core CPU 2.4 GHz (or higher), 2 GB RAM, graphics card with minimum 256 MB (GeForce 7600 GT series, comparable or higher) keyboard, mouse, CD-ROM or DVD-ROM drive, but on Steam you get this:

Maybe someone just made a mistake, because I’m pretty sure the Steam “minimum” is pretty much on par with the recommended specs for Total War Rome 2. There’s also good news for Xbox 360 owners, the game will fully support your controllers!

Dig it! A Digger Simulator is set to be released on the 15th of October for PCs.

Are you digging Dig it! A Digger Simulator? Let us know in the comments below!