DirectX12 coming in ’15, Xbox One to benefit 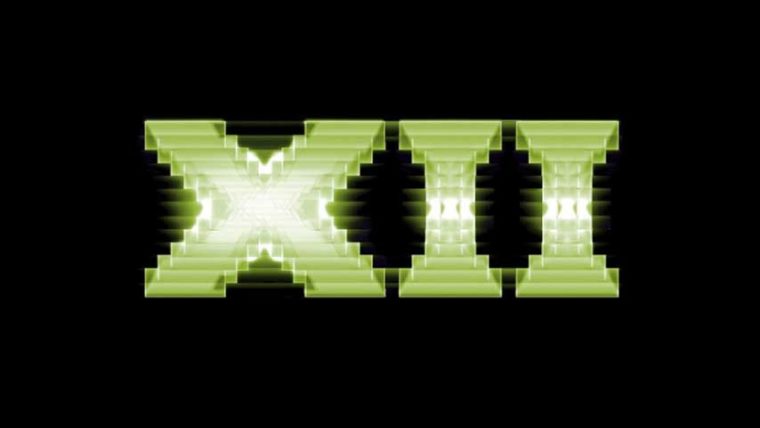 DirectX12 has been revealed today at the Game Developers Conference in San Francisco, and Microsoft bills it as “the most significant leap for Windows game graphics in years”. The benefits of DirectX12 will impact the way games look on the Xbox One, according to the company.

Microsoft also claims that CPU utilization has been halved when compared to DX11, alongside better spread of workload across CPU cores. DirectX12 will allow developers better control over graphics memory usage, which should lead to big and better games.

Slides from the presentation surfaced on Twitter, which outlined some of the highlights.

At the end of the day, DirectX12 benefits will extend to the Xbox One, but it sounds like the big winners will be on PC.  We’ll have to wait and see when developers start using the new tools to create games on the Xbox One, whether or not they have a noticeable impact on the quality of games.

You can catch all the details on Microsoft’s Developer Network Blog.