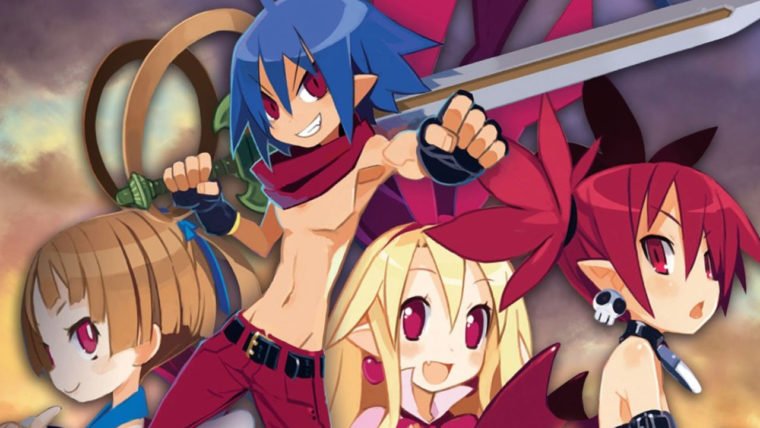 Nippon Ichi Software or better known as NIS America tends to send out a Winter and Summer greeting card to media outlets. This summer the greeting card was quite interesting which showed characters that were fairly new to fans and might hint at future NIS titles. 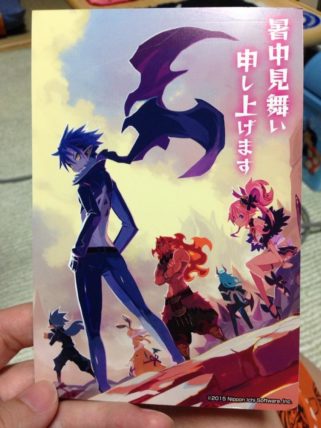 The image is of the NIS America Summer Greeting card which seems to portray several Disgaea characters who we don’t even really know yet and might turn out to be the protagonists of an upcoming Disgaea title (some believe it to be Disgaea 5).

Fans have been eager to see the next iteration of the main NIS America franchise since Disgaea 4’s release and have seen been treated to re-releases and the popular Disgaea D2 as well as other franchises. If the image truly is of a next step in the Disgaea main franchise that it seems they are going with a seemingly more mature group, possibly college? Either way I am sure fans will be excited no matter what the eventual reveal will be for Disgaea.