E3 2016: The Division Underground Expansion Coming First To Xbox One On June 28 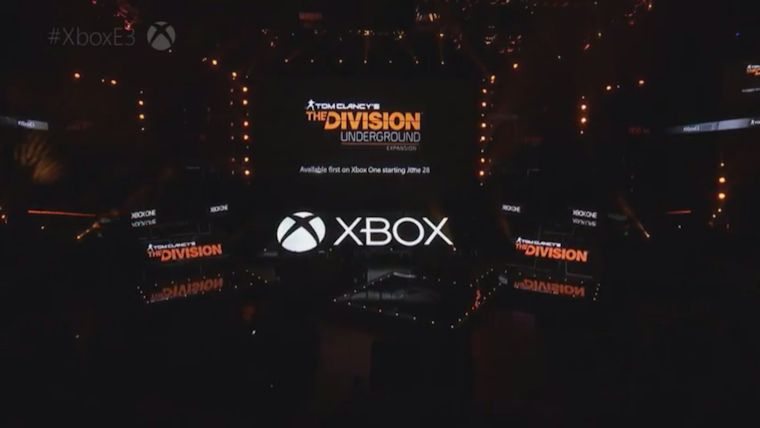 The Division launched back in March to solid reviews and has been getting better with each free update they have put out, adding in new content for gamers to experience. For those that have been waiting for the first full paid expansion in the season pass though, the wait is almost over, at least for Xbox One owners.

As announced during the Microsoft E3 conference this morning, The Division’s Underground expansion is going to be coming in only a few weeks on June 28.

However, it will only be arriving on June 28 for Xbox One owners, as it won’t be coming to PS4 until a later day that was not given.

If it is anything like what we’ve seen with the Call of Duty timed exclusivities, it could be a month, but we’ll have to wait and see for now.