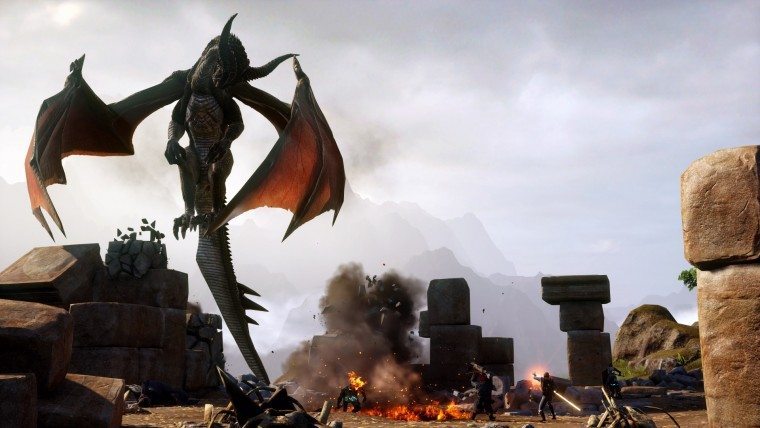 The much maligned Bioware Points seem to be on their way out as Bioware has announced that their upcoming fantasy-RPG Dragon Age: Inquisition will not use the currency for any of its content. Bioware Points have been used in titles like Dragon Age: Origins, Dragon Age 2, Mass Effect 2, and Mass Effect 3 as a form of currency that is used to purchase DLC for the PC version. The problem is that this added extra steps for consumers who were used to buying DLC via Steam and Origin, and the points never went on sale, inflating the price of DLC that many would like to play.

Beginning with Dragon Age: Inquisition, BioWare Points will no longer be supported

The announcement, made via an Administrator post on the Bioware forums, which reads: “Based on user feedback, beginning with Dragon Age: Inquisition, BioWare Points will no longer be supported as a means to purchase DLC. This applies to PC or Mac only, as consoles will continue to support their respective methods of purchasing downloadable content. Instead of using BioWare Points, PC and Mac users can purchase future DLC directly through Origin, using currency. Players can still buy and use BioWare Points for existing BioWare games that already support their use. Please see below for a full list of supported titles. We are notifying all players of this change well in advance of Dragon Age: Inquisition’s release to avoid any confusion.”

Even if you aren’t a fan of the Dragon Age series, this is good news for you as well. Two new Bioware RPGs are in the works, namely Shadow Realms and whatever the next Mass Effect will end up being called. The fazing out of Bioware Points will make those titles much more enjoyable, and their DLC more affordable.

Dragon Age: Inquisition is scheduled to release on November 18th for PS3, PS4, Xbox 360, Xbox One, and PX.