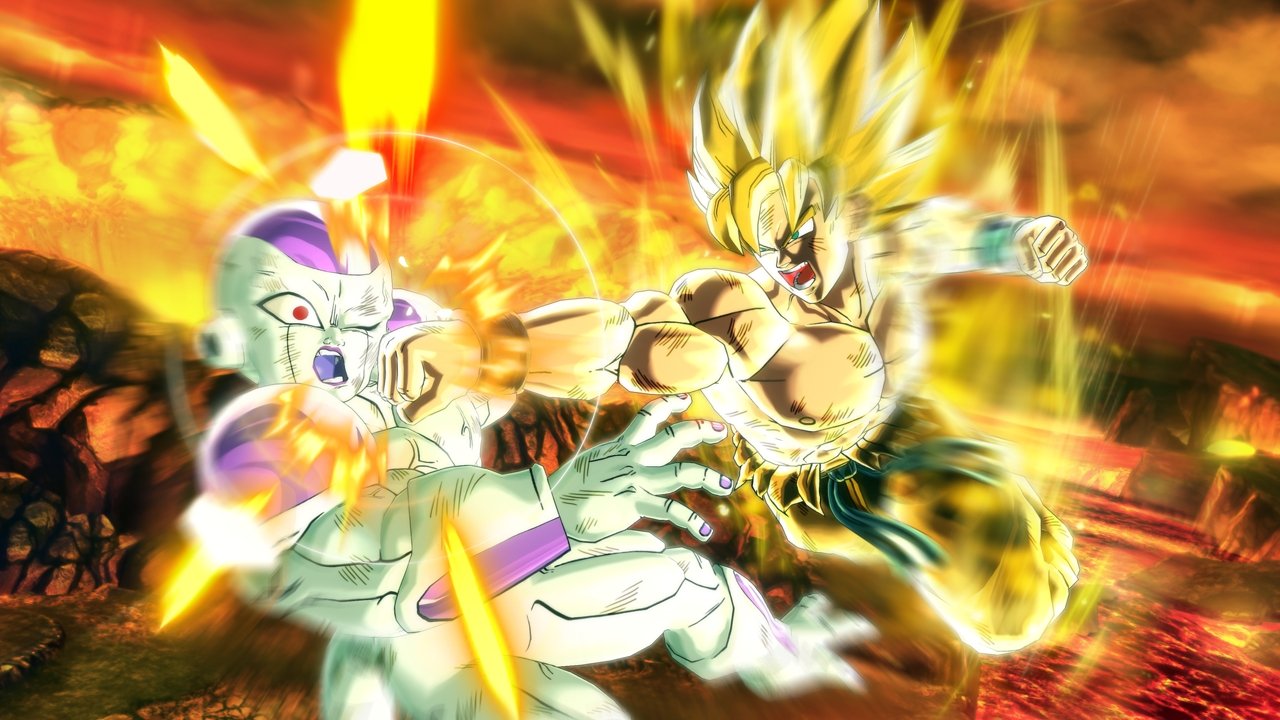 Dragon Ball Xenoverse is continuing to grow in popularity and Dark Souls II has just received a re-release on next-gen platforms, but that didn’t stop either of them from hitting a sales milestone.

Announced during Bandai Namco’s Global Gamers Day event, Siliconera reported on the sales that have been quite impressive, especially coming from Dragon Ball Xenoverse. For a title that released only as far back as two months ago in February, Dragon Ball Xenoverse has managed to sell over 2.5 million copies in that time frame. This is great for what many perceived as a niche’ fighting game.

On the other side of the announcement, the From Software developed Dark Souls II has managed to break 2.5 million copies sold as well since its original release back in March 2014. This of course is not including the newly released Dark Souls II: Scholars Of The First Sin that released a short time ago for Xbox One, PlayStation 4 and PC. Either way, Bandai Namco should be plenty happy with how their titles have been fairing lately.