Dragon Quest 11 News To Be Revealed At Jump Festa 2017 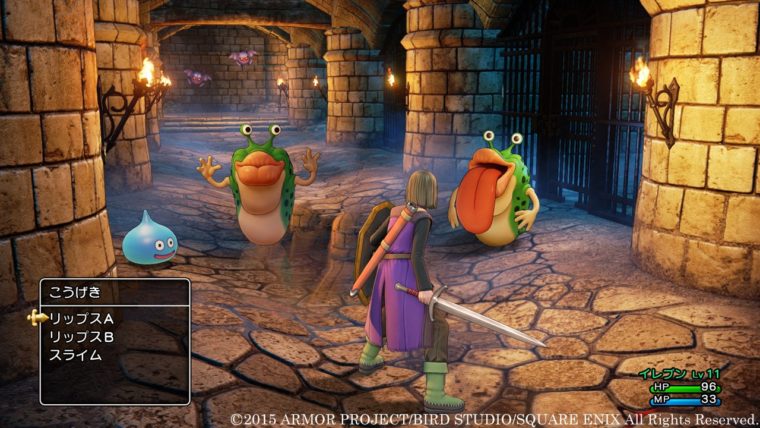 Square Enix has revealed its full games lineup at the Jump Festa 2017 event. Fans will be happy to know there will be a Dragon Quest 11 stage.

The official website (via Gematsu) revealed the full lineup. There will be some games that are playable while others will only feature a trailer. You can check them out below.

Dragon Quest 11 is arguably the biggest game in the lineup. A special stage show for the game will take place on December 17th. They say that new details will finally arrive one year after the game’s initial announcement.

Many of the game’s developers including Yuji Horii will be there. Hopefully more gameplay is shown and so we can see how development has been going. With Final Fantasy 15 already out, Dragon Quest 11 could be the next big JRPG to look forward to.