The latest news in the world of video games at Attack of the Fanboy
October 11th, 2014 by William Schwartz 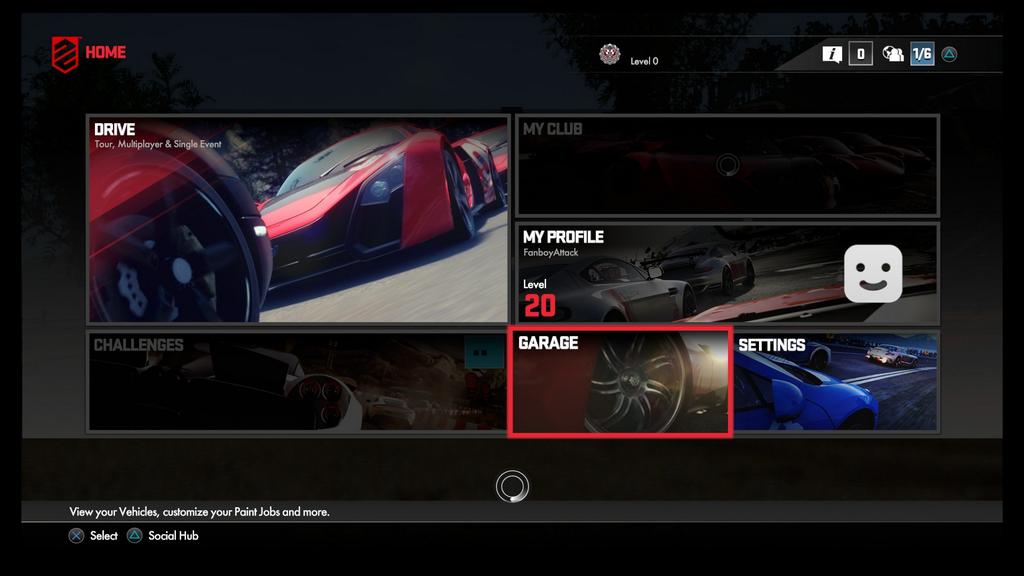 Driveclub hasn’t had the smoothest of launches on the PlayStation 4.  Addled by online connectivity issues, the first-party exclusive racer has been nearly unplayable for many.  Evolution has issued a new update for the game (Update 1.03), which Driveclub Director Paul Rustchynsky says will help resolve the online problems the game has had.

“#Driveclub game update 1.03 is live.  Implements several game-side fixes to reduce server load.  This will help us resolve the online issues,” reads a Tweet from the developer.  At the time of this post, the update should be available for all regions as it was deployed on Saturday, October 11th.

The game’s patch notes indicate that alonside the “several game-side fixes to reduce server load”, the update addresses issues with Club corruption, Out of Memory Crashes, and other crashes when uploading large amounts of progress data.

After installing the patch on our machine, we were unable to access any of the online functionality, which includes the Club and Challenge functionality of the game.  Instead, we were met with a notification that work was being done on the servers.  It seems that a stable racing experience in Driveclub is still not ready.

With the game still being broken for paying customers, its unlikely that the PS Plus Edition will be arriving any time soon.