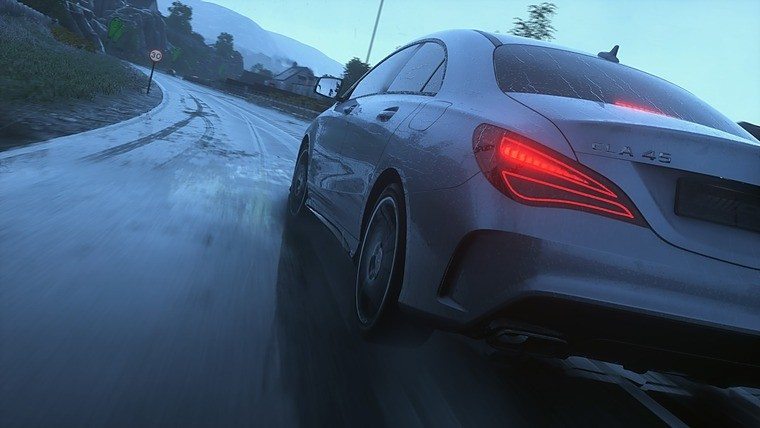 Evolution Studios has now released update patch 1.25 for Driveclub that brings in a ton of new features

Evolution Studios announced the new update patch for Driveclub over on the official Facebook page. It brings in new cars and a new bike as well as other things.

» Unlock the Mercedes-AMG S 65 Coupé by completing Rank 6 of the Mercedes-Benz Owners Club Accolade.
» Unlock the KTM 1290 Super Duke R by completing Rank 10 of the KTM Owners Club Accolade.
» All Tours now have an easy difficulty setting, featuring easier AI opponents and easier objectives called Silver Stars. These are in addition to the existing Gold Star system.
» All cars now feature 15 individual levels. Level up your cars to unlock 15 customisation slots for new special paint types: Flake, Flip and Chrome.
» Vehicle customisation slots have also increased from 4 to 16. This gives you more freedom to change the livery designs across all of your vehicles.
» Driver and Club Accolades have ALL increased from 5 to 10 levels. Levels 6-10 offer significantly more generous fame rewards for you and your club.
» Driver Levels & Elite Levels are now separate. Your Driver Level advances as you earn Fame. Your Elite Level advances as you complete the Elite objectives.
» 5 new Driver Levels have been added (new cap is 85). There’s a new livery reward to unlock at each level.
» 5 new Elite Levels have been added (new cap is 25).
» 5 new Club Levels have been added (new cap is 60). There’s a new livery reward to unlock at level 60.
» The main menu for DRIVECLUB BIKES has been updated to feature a selection of our favourite ‪#‎PS4share‬ community photos.
» Awesome new #PS4share community photos are featured as the loading screens for DRIVECLUB and DRIVECLUB BIKES.
» Privates Lobbies have new filters for inviting friends, so you can easily see which friends are online and which friends are online playing DRIVECLUB.
» Privates Lobbies have new options for Braking Assist, Laps (up to 25) and Grid Order (including order by result of the previous session).
» Driver and Rider customisation is now featured in the Settings menu for quick and easy access.
» Includes general improvements for game performance, stability and usability.