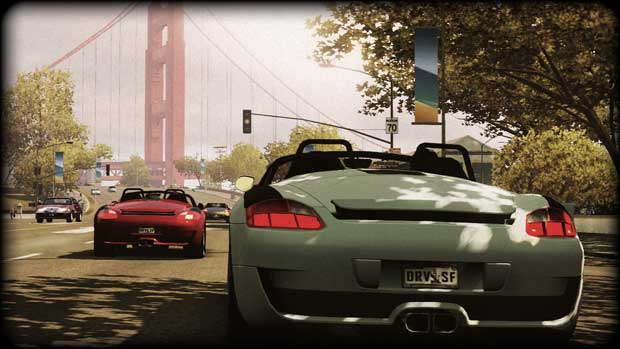 Ubisoft has had a rocky road with their controversial DRM stance in recent years.  The on again off again nature of their policy towards the piracy curbing DRM got gamers up in arms about the nature of the business practice, so much so that Ubisoft had backed off.  The problem lied in the constant internet connection required to play games that had the DRM features, and the inconviences that it caused it certain circumstances.  According to a recent report, Ubisoft is bringing back DRM for an upcoming title, Driver: San Francisco.

Spotted by Eurogamer, a recent tweet from Ubisoft’s Driver account claims that you will need a constant internet connection to play the game.

Ubisoft did clarify that this is only for the PC version of the game, and those that choose to play on the Xbox 360 or PlayStation 3 will be able to play the game without a constant connection, but they did note that a UPlay Pass would be required for online modes and “bonus features”.