Dying Light 2 Has Denuvo DRM and Players Are Not Happy 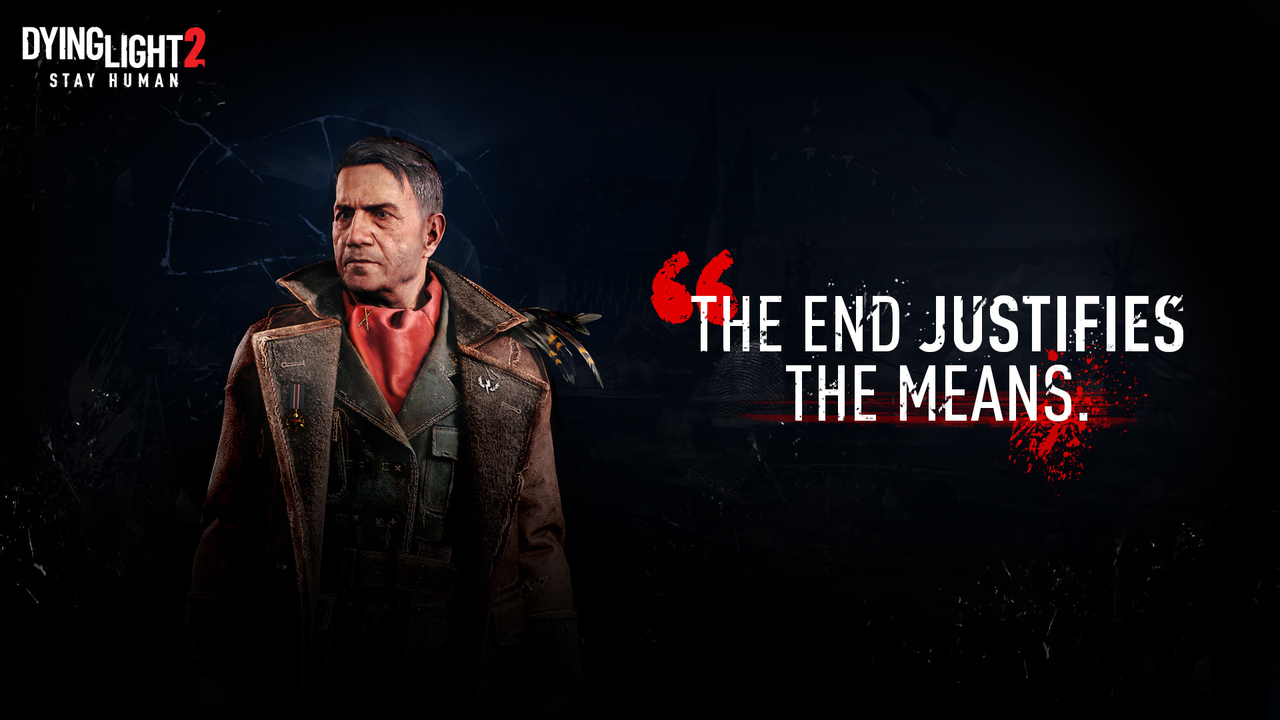 When it was discovered that Dying Light 2 was to feature the integrated service of Denuvo, a considerate amount of the interested player base was not excited by the problems that are brought on by the use of such anti-piracy practices. Following the promises made by Techland, the developer responsible for their upcoming title that is set to feature zombies, shooting, and first-person parkour, the sudden arrival of DRM has presumably put a damper on the level of expectation that the player has the game upon its imminent release date.

This negative reception towards Dying Light 2 using Denuvo as a countermeasure stems from the service’s noted capacity at affecting hardware performances and forcing the player to take their ability to access internet services into account when they are browsing through videogames that featured the usage of said DRM service. These concerns, compounded by the flawed record of Denuvo’s success at protecting gaming software from being cracked or bypassed by hacker associations paint an overall negative picture of the practice in the eye of consumers and paying customers.

Dying Light 2 has Denuvo from dyinglight

Some players digging through the Steam Database found changes to the structure of Dying Light 2, when it was discovered to be Denuvo the community over on Reddit was quick to express their discontentment. Some of the posters criticized this course of action as being covert and dishonest, due to a lack of announcement or official indicators that have pointed to such inclusion. Conversely, players with a more conservative view took to the news with a more sympathetic outlook, citing their understanding of the company’s intention towards defending against piracy. However, people amongst such audiences have also expressed their reluctance towards the purchase of Dying Light 2, until the removal of Denuvo.

This understanding is seemingly supported by the official viewpoints being released by Techland, who has expressed their inclusion of Denuvo to be due to sales being affected during the first game of the series, a result that can be attributed to piracy. The Community Manager Uncy expressed his understanding of player concerns and assures minimal to no discernable impact on the game’s performance with the inclusion of Denuvo.

When it was first claimed that the game would have content covering hundreds of hours with years of support to come, the general view being held by the community at the time seemed to be optimistic, despite the witty remarks towards the incredulous amount of time that it will take to play the game to completion. Contrasting this with the drove of negative posts being left in Steam Discussions and forums like Reddit nowadays, however, it becomes difficult to suggest that the mood surrounding the game and its community is still one that carries the idea of good faith going forward into launch.