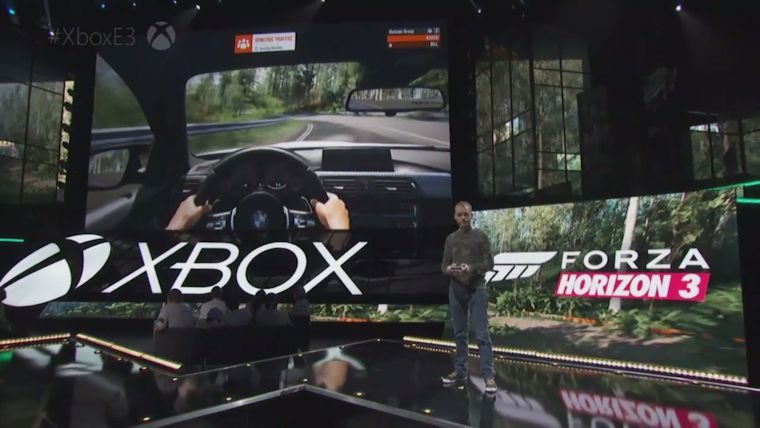 The Forza series of games have become an annual franchise for the Xbox One and that isn’t changing in 2016 as we are getting the latest entry in the Forza Horizon series with its third entry.

As revealed during the Microsoft conference at E3, Forza Horizon 3 will be coming later this year on September 27 exclusively for Xbox One and PC.

During the presentation, we see players playing together across the two platforms on stage, with it looking really great in action.

What makes this even better is that they revealed that for the first time in the series that there will be four player campaign co-op, and we all know how enjoyable the campaign in the Forza Horizon titles are already.

We also get a brand new setting that will be interesting to explore with Australia, so it’s going to be really great to see all the new environments when it launches.