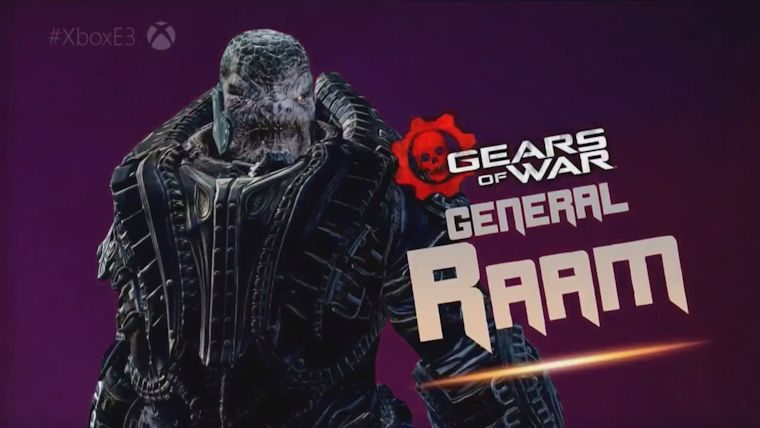 Killer Instinct’s revival on Xbox One first debuted at the launch of the Xbox One and has been growing ever since with now being in its third season, while also coming to Windows 10 a few months ago.

The likes of Rash and Arbiter were some awesome guest characters and now another is coming.

As announced during the Microsoft E3 conference, Gears of War’s General Raam is coming to Killer Instinct on both Xbox One and Windows 10 this week, and he really does look like he has come straight out of a Gears game here.

For those that want to try him out and see how he is, he will be free to play this week as well, so you can see for yourself if you think he’s worth purchasing individually or as part of the Season 3 pack.