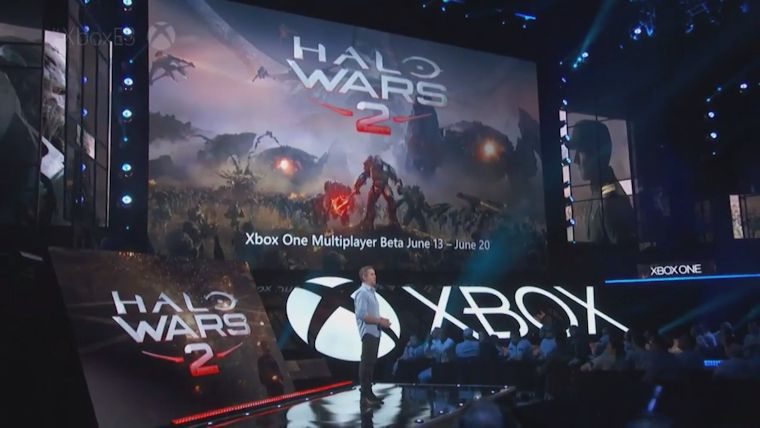 Halo Wars 2 was revealed last year to the excitement of many that loved the Halo series spinoff. There have been rumors for awhile of us getting to get our hands on the game soon and that is just the case through the game’s open beta.

During Microsoft’s E3 conference, it was revealed that the Halo Wars 2 open beta was starting today. The rumors last week stated that it would be coming next week, but it is coming much sooner than originally thought.

Starting today, June 13 through June 20, you can play the Halo Wars 2 beta according to the Microsoft conference.

The only thing is that we didn’t get a lot of information about this, but it should be going up soon on the Xbox One for you to try out. This beta is going to go exclusive to Xbox One for now, so Windows 10 players will have to wait.