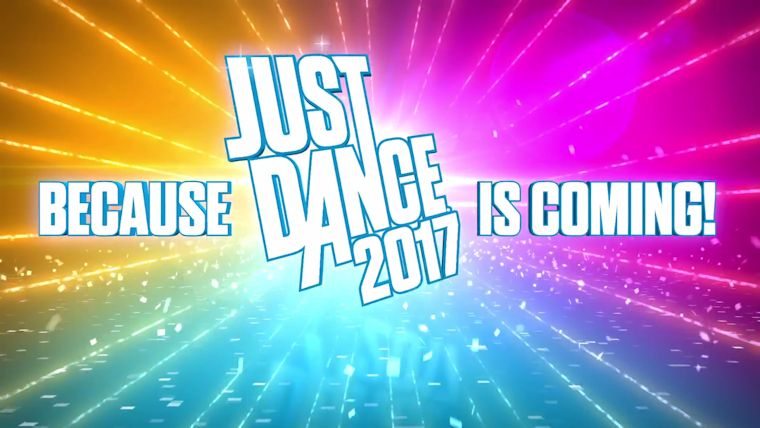 Ubisoft’s E3 conference has been fairly predictable in some ways over the years and one of those series is definitely the Just Dance series. We knew a new game would be coming this year and they officially revealed Just Dance 2017 at the top of their conference.

Just Dance 2017 was revealed during the beginning of the conference with a jumble of different dancers on the stage to Queen’s “Don’t Stop Me Now,” but what came after was the most intriguing.

After Ubisoft conference host Aisha Tyler took the stage, she revealed that not only was Just Dance coming to the usual PS4, Xbox One, Wii U, PS3, Xbox 360, and Wii, but it would be coming to other platforms for the first time.

Just Dance 2017 will be bringing the franchise to PC for the first time when it launches this coming October. However, that was not the biggest news revealed, as it was also announced that it would be coming to the Nintendo NX in 2017, a console we still know next to nothing about.