The next title in the well-known racing series will have to wait a little longer. 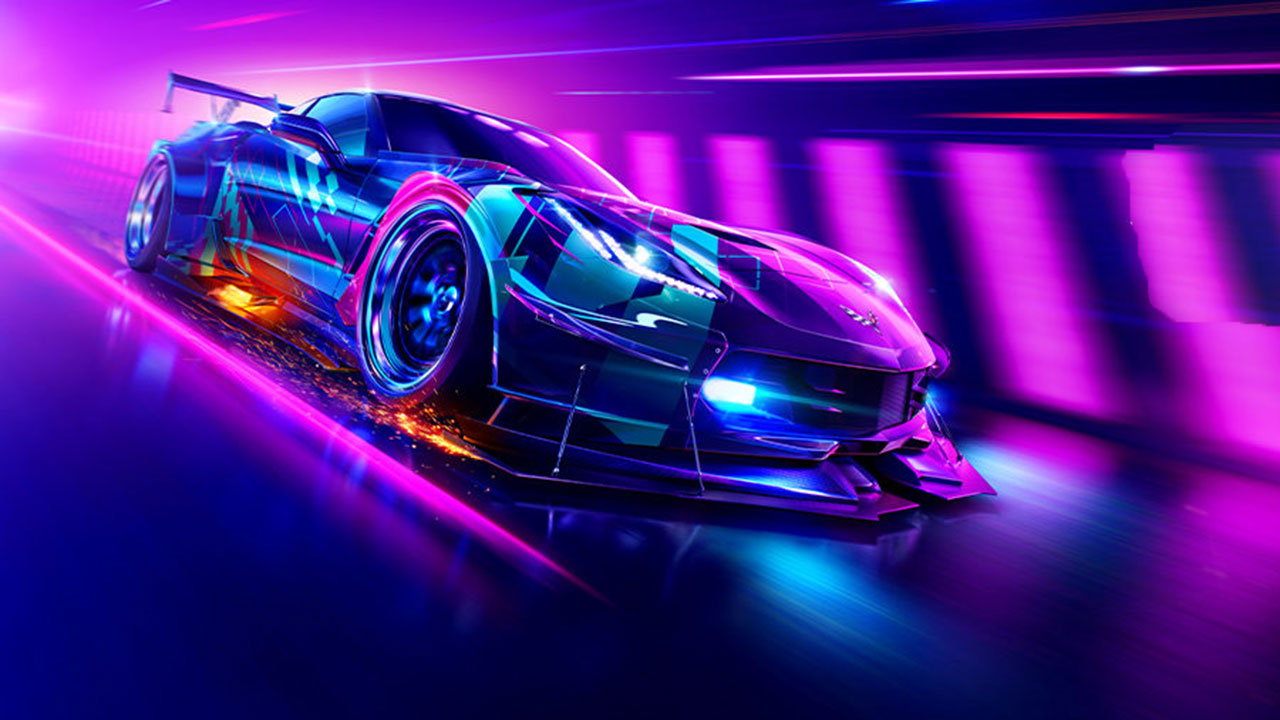 Fans of the ever-popular racing series Need for Speed have no doubt been excited about the next installment. While not gaining much mainstream attention, Need for Speed Heat was a huge success in the eyes of fans, especially with its distinct lack of microtransactions in a world chocked full of them. If you were one of those people though, I have some unfortunate news for you. As per a blog post released today by Electronic Arts, the team has delayed Criterion’s Need for Speed title to have them help out DICE on the release of Battlefield 6. 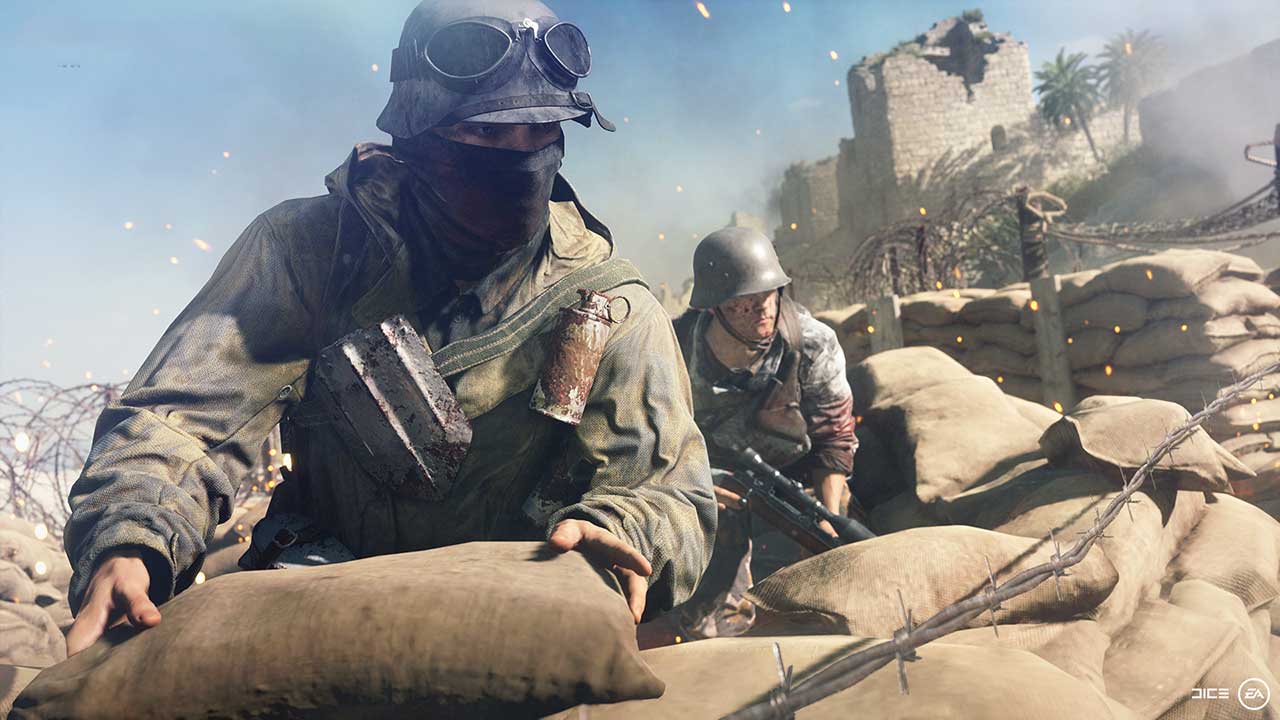 As per the blog post, the team will be focusing full-time on assisting in the release of the next Battlefield later this year while looking to refocus on the next Need for Speed in 2022. The publisher also makes it very clear that its racing scene isn’t going anywhere, as its recent acquisition of Codemasters offers up numerous racing adventures in the pipeline. Throughout the next few fiscal years, we can expect a lot more from them including from their own series, which should hopefully prove to satisfy fans of the genre.

Though, it’s undeniable that fans of Need for Speed are going to be rather upset about this choice. The series, for the longest time, was seen as a mediocre racing series after the release of the first few massively successful titles. Heat was the first sign of the series turning around for good, but the latest delay means the next title will have to wait at least another year before release.

Regardless, we’d love to hear your thoughts on the news. Do you think EA is making the correct move shifting their focus heavily into Battlefield 6? Should Criterion have continued working on the next Need for Speed? Let us know in the comments below.