EA Play Will be Added to Xbox Game Pass This November

Surprise! It's the same day as the Series X and Series S launch. 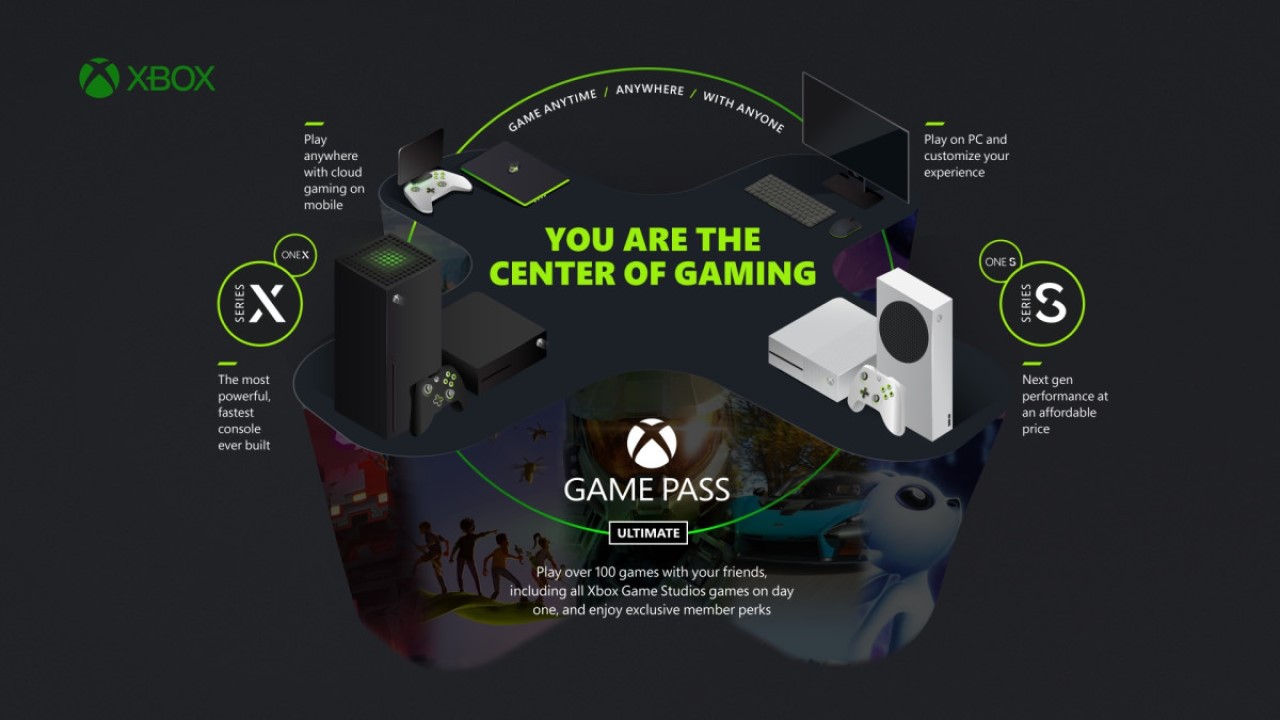 In a post over at the official Xbox website, Microsoft unveiled the release date for EA Play on Xbox Game Pass, though it should be noted that it’s purely for console. PC players will see the marriage on PC in December, so on November 10th only Ultimate subscribers on console will be able to take advantage of the new partnership. Ultimate members on PC will also have to wait on the December PC launch, in case you were confused.

You can read the full post here if you’d like to know more, but there’s not much else we don’t already know. Some select games will support Android cloud streaming via xCloud, though we still don’t know which. Microsoft also went on to further clarify that Bethesda games from their recent acquisition will begin to make their way to Xbox Game Pass over the coming months, with Doom Eternal leading the charge.